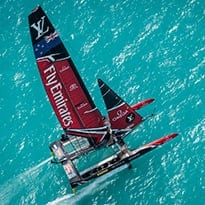 Boasting a rich heritage within the game, our extensive portfolio of top class rugby sponsorships includes being an official Worldwide Partner of the Rugby World Cup 2015 and 2019.