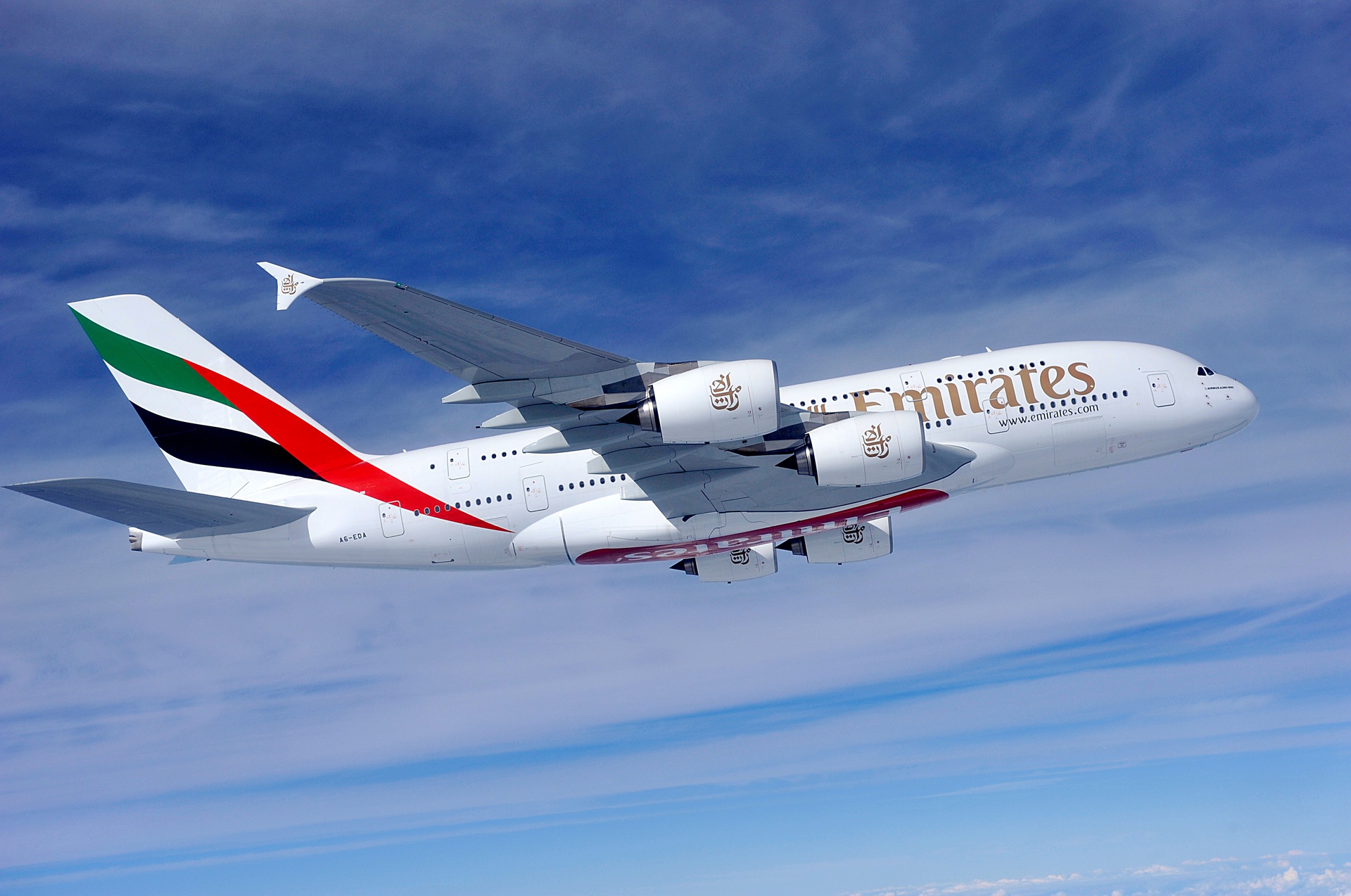 DUBAI, U.A.E., 30 March 2015 - Emirates is pleased to announce the successful pricing of US$913,026,000 Certificates due 2025 (the “Certificates”) issued by Khadrawy Limited and with the benefit of a guarantee by Her Britannic Majesty’s Secretary of State acting by the Export Credits Guarantee Department of the UK Government (currently operating as UK Export Finance) (“ECGD” or “UKEF”) (the “ECGD Guarantee”).

The proceeds from the issuance of the Certificates will be used to fund the acquisition of four Airbus A380-800 aircraft, which are expected to be delivered in April, May, June and July 2015. The aircraft will be leased to and operated by Emirates.

The issuance of the Certificates, in the principal amount of US$913,026,000 with a tenor of 10 years, marks the world’s first Sukuk financing supported by UKEF and the largest ever capital markets offering in the aviation space with an Export Credit Agency guarantee. The transaction also represents the first time that a Sukuk has been used to pre-fund the acquisition of aircraft and the first ever Sukuk financing for A380 aircraft.

“Emirates has always taken a diversified risk approach to our aircraft financing. Together with our bank partners and ECAs (UKEF, Coface and Euler Hermes), we continually look for solid and innovative opportunities in the global market to finance our growing aircraft fleet, and we are very pleased with the tremendous response to this landmark transaction,” said Nirmal Govindadas, Emirates Senior VP, Corporate Treasury.

Following a focused marketing effort commencing on March 16th 2015,  the Certificates, to be issued pursuant to Regulation S and Rule 144A under the United States Securities Act of 1933, were priced on 25 March 2015 at a profit rate of 2.471% (90 basis points over the interpolated mid swap rate). The Certificates saw strong demand from global investors, attracting orders exceeding US$3.2 billion and recording an oversubscription of 3.6 times.

The deal attracted interest from a diverse group of conventional and Islamic investors. The Certificates were allocated to over 45 global institutional investors, with approximately 39% of the Certificates distributed to the Middle East and Asia, 32% to Europe and 29% to the United States. By investor type, approximately 47% were distributed to fund managers, 38% to banks and 15% to insurance companies and pension funds.

Mr Govindadas added: “The strong and diversified investor demand for the offering is a testament to investor confidence in the strength of the Emirates franchise.”

The Certificates are expected to be issued on 31 March 2015 and admitted to listing and trading on the regulated market of the London Stock Exchange and on NASDAQ Dubai.

Not for release, publication or distribution, directly or indirectly, in whole or in part, in or into the United States of America, CANADA, AUSTRALIA, JAPAN or any other jurisdiction where to do so would be unlawful.