Employing over 6,900 Australians globally, Emirates airline & Group has a national footprint of aviation and tourism businesses beyond the five Australian cities it currently serves. 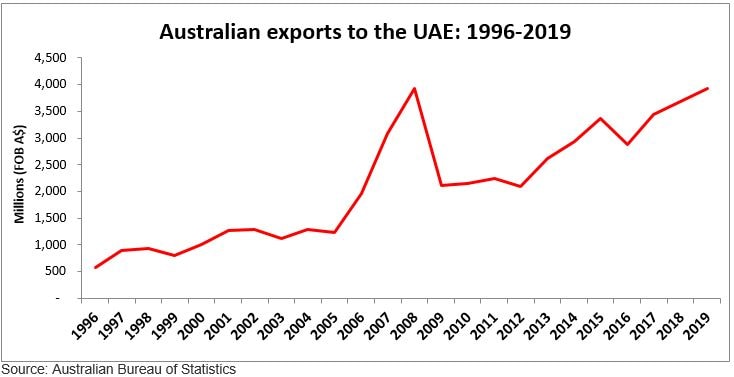 With over 10 years of flights between Canada and Dubai, Emirates has contributed to growth in trade, tourism and investment.

Emirates serves mainland China with 35 flights a week - twice daily to Beijing and Shanghai, and daily to Guangzhou, with unmatched connectivity through to over 75 destinations in Africa, Europe and the Middle East.

Emirates and the EU Please click here for more information.

With over 75 passenger flights to the EU every day, we are a significant contributor to Europe’s connectivity.