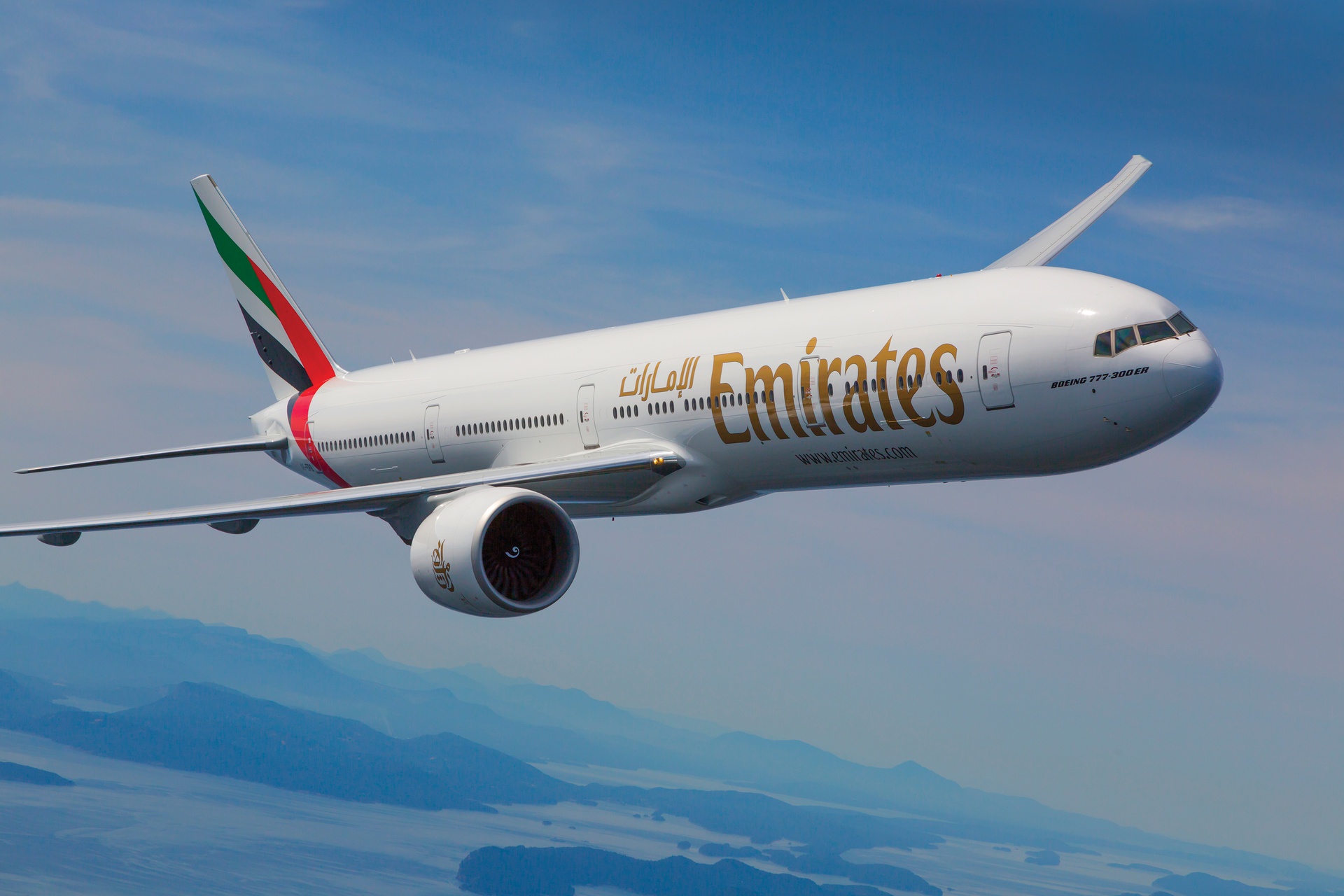 Dubai, UAE, 26 February 2019- Emirates Flight Operations has developed a new navigation technique that allows the airline to carry additional cargo into Kabul International airport. The innovative missed-approach procedure developed by the airline has replaced an older technique that required cargo bound for Kabul to be offloaded in Dubai during low-cloud or poor visibility weather conditions at destination.

Emirates operates a daily flight into Kabul International airport on its Boeing 777-300ER aircraft and within the first three months of implementation, the new solution gave Emirates the capability for carrying an additional 250 tonnes of cargo into Kabul during low-cloud conditions. In addition to increased facilitation of trade to and from Afghanistan, the procedure has also resulted in more streamlined cargo operations to Kabul, increased customer satisfaction, and enhanced fuel efficiency.

Kabul airport is situated in a wide valley at an elevation of 5,800 feet and is surrounded by mountains that are over 11,000 feet tall. The airport has a number of constraints associated with it because of the challenging terrain, Air Traffic Control (ATC) and other security requirements. Kabul airport’s primary Runway 29 has two established missed-approach* procedures with one of them requiring that an aircraft be able to climb at a steep angle when cloud cover is lower than 1,200 feet. Previously, whenever meteorological reports predicted cloud cover below this level at Kabul airport, cargo was offloaded in Dubai to make the aircraft lighter to ensure that in the event the aircraft had to execute a missed-approach* at Kabul airport, it could achieve the required climb gradient. However, this measure often resulted in cargo not arriving on time at Kabul leading to other associated costs for both Emirates as well as the customer.

In order to optimise cargo loads without compromising on safety, Emirates Flight Operations Support developed a new missed-approach navigation procedure with an easier climb gradient for Kabul airport’s Runway 29 taking advantage of the Boeing 777 aircraft’s superior navigational accuracy. The team worked with a specialist flight design agency, DFS Aviation Services, with regulatory credentials to analyse the terrain around the airport and develop a new procedure that could be implemented without delays in working with the local ATC.

Once the initial design was ready, it was coded into the Emirates Flight Management System and tested extensively on flight simulators to confirm theoretical performance calculations as well as ensuring that the aircraft would indeed be able to clear any obstacles in the case of a go around. Finally, the Flight Operations Systems team then developed detailed training guidance in order to support pilots flying to the airport.

Since implementation, Emirates has been able to carry significantly more cargo into Kabul leading to lower cost, more efficient operations including maintaining the ‘Delivered as Promised’ customer commitment, without compromising on safety or regulatory requirements. Optimising payload and minimising chances of aircraft return to Dubai has also resulted in important savings in fuel costs as well as lower carbon emissions.

In addition to the new technique developed for Kabul airport’s Runway 29, Emirates has also used advanced technology to put together detailed guidance for pilots to operate to Kabul’s Runway 11 ensuring the highest possible levels of safety and efficiency. Emirates’ Flight Operations Support team have also used similar technology to successfully enhance operational efficiency at other airports such as Seychelles, Addis Ababa, Eldoret and Basra.

Emirates has invested significantly in its capabilities- including in pilot training technology and equipment that allows it to derive maximum benefit from the modern aviation and ground technology systems without compromising safety. This helps Emirates improve the efficiency of its operations, reduce costs and environmental impact and at the same time improve customer satisfaction.

* A Missed Approach is a published procedure which must be followed in the event that an aircraft conducting an Instrument Approach for landing is unable to continue the approach and/or achieve the required visual references to be able to complete a landing.

A Go Around is the term used for a discontinued landing. A Go Around may include a missed approach but can occur for a variety of reasons including after when the aircraft has transitioned onto visual reference.