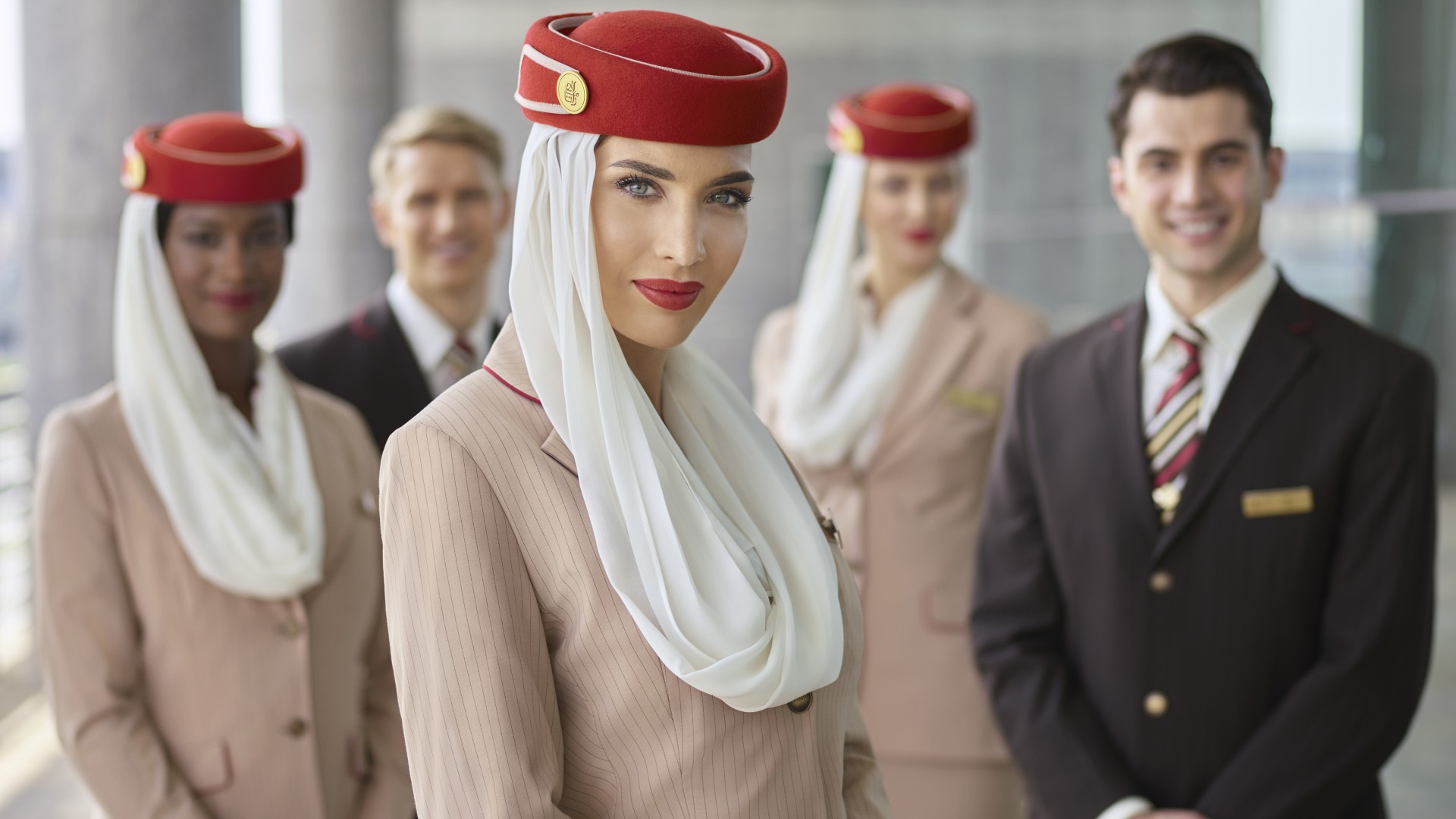 Emirates to recruit 6,000 operational staff over next six months to support accelerated recovery

Dubai, UAE, 25 October 2021 – Emirates plans to boost its operational workforce by planning to recruit more than 6,000 staff over the next six months. As restrictions ease worldwide with the wider administration of the vaccine, additional pilots, cabin crew, engineering specialists and ground staff will be needed to support the airline’s ramp up of operations across its global network in response to the sooner-than-expected surge in customer demand.

Emirates has already restored 90% of its network and is on track to reaching 70% of its pre-pandemic capacity by the end of 2021. The world’s largest international airline is supplementing its flight schedules with increased frequencies to meet the pent up demand. It is also deploying its high-capacity double-decker A380 aircraft on popular routes around its network. By November, Emirates will offer more than 165,000 additional seats on its flagship A380 aircraft.

His Highness Sheikh Ahmed bin Saeed Al Maktoum, Chairman and Chief Executive, Emirates Airline and Group, said: “Emirates has always been at the heart of Dubai’s growth. Our requirement for 6,000 additional operational staff signifies the quick recovery Dubai’s economy is witnessing and will lead to opportunities and other positive developments across various other businesses, including those in the Consumer, travel and tourism sectors.

“We have been prudently restoring our operations in line with the borders re-opening and ease of travel protocols, and with the positive signs in the economic recovery and continuous growth of demand, we are hopeful to be back to where we were pre-pandemic, from mid-2022.”

In September, Emirates embarked on a worldwide campaign to recruit 3,000 cabin crew and 500 airport services employees to join its Dubai hub to support its operational requirements arising from the travel industry recovery. As travel demand gains more traction than was earlier anticipated, Emirates will now require an additional 700 ground staff in Dubai and across its network.

Furthermore, the airline is offering exciting career opportunities for 600 qualified pilots interested in joining the global airline’s Flight Operations team based in Dubai. Candidates can find out more about the roles and requirements on https://www.emiratesgroupcareers.com.

As part of the recruitment drive, Emirates also aims to reinforce its Engineering team, by hiring 1,200 skilled technical staff, comprising aircraft engineers and engineering support staff, to be based in Dubai and outstations. Emirates is the world’s largest operator of both the Boeing 777 and A380 aircraft. Its fleet currently comprises 263 widebody aircraft and the airline has a number of new aircraft on order to meet future demand, including Airbus A350s, Boeing 787-9s and Boeing 777-X aircraft types.

All of Emirates’ Boeing 777 aircraft are in active service, operating to more than 120 destinations on both passenger and cargo missions. The airline also currently flies its flagship A380 aircraft to 18 cities, and this will soon be scaled up by more than 65% to reach 27 destinations at the end of November. By December, the last two A380s will be delivered to join Emirates’ fleet and some 50 of its A380 aircraft will have returned to active service.

Dubai’s diverse mix of cultures, tax-free environment, and leading infrastructure for living, working and recreation continues to attract people from all over the world, with more than 200 nationalities calling the city their home.

Dubai’s robust response to the pandemic has consistently been ranked amongst the most effective in the world, made successful through the country’s strong leadership and efficient public and private partnerships to achieve their goal. The rapid vaccination roll-out in the United Arab Emirates, and clear pandemic protocols have enabled Dubai to quickly and safely re-open to international tourism and business activities since July 2020. Currently, more than 86% of the UAE’s population is fully vaccinated against COVID-19 and more than 96% have received at least one dose, placing it as the highest in world in terms of numbers of vaccines administered per 100 people.

Candidates who wish to apply for join Emirates’ flight deck crew, cabin crew, airport services team, and other roles can find out more on https://www.emiratesgroupcareers.com.

Emirates to recruit 6,000 operational staff over next six months to support accelerated recovery