Get Your Official Football Fan Gear at Emirates Official Stores

DUBAI, U.A.E., 24th August 2014: Football fans in the UAE now have the chance to wear their favourite Club’s replica kits for the 2014-2015 Season. Fans of Arsenal, Real Madrid, Paris Saint-Germain and AC Milan can choose from a wide selection of football fan ware at the Emirates Official Stores. 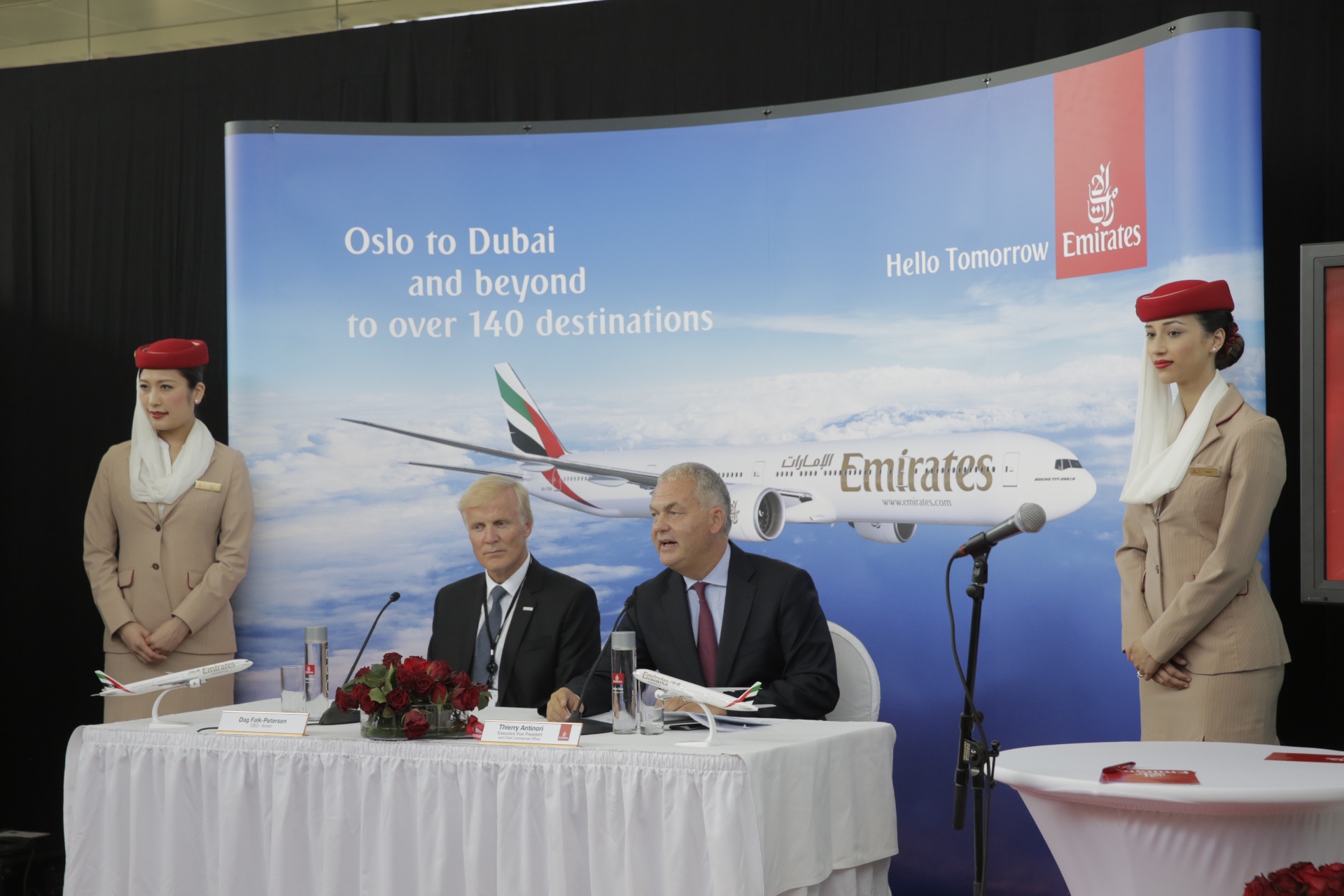 Fans and collectors alike will also be able to have their replica kits personalised with official league or club fonts, a service that’s available at the Emirates Official Store at The Dubai Mall and at Emirates Group Headquarters.

Official replicas of the Home and Away kits of Real Madrid, Paris Saint-Germain and AC Milan along with a selection of leisure and training wear – are also offered at the Emirates Official Store’s following locations: The Dubai Mall, Emirates Group Headquarters (EGHQ), dnata on Sheikh Zayed Road, and at the Emirates Group Technology Centre (old Emirates HQ).

Emirates Official Stores carry the airline’s full range of merchandise – everything from model aircraft and clothing – to the Little Travellers collection and travel accessories. The Little Travellers collection includes a vast range of clothing and accessories for small children – infants to toddlers – featuring fun depiction of Emirates’ pilots and iconic cabin crew in their work places.

Starting as a line of corporate giveaways, Emirates has progressively developed its range of branded merchandise eventually launching its first Emirates Official Store in 1996. Emirates merchandise has grown in both range and popularity, and can be found being used, worn, collected and displayed by its customers and fans around the world.

Get Your Official Football Fan Gear at Emirates Official Stores