Emirates to Increase its Services to New York JFK 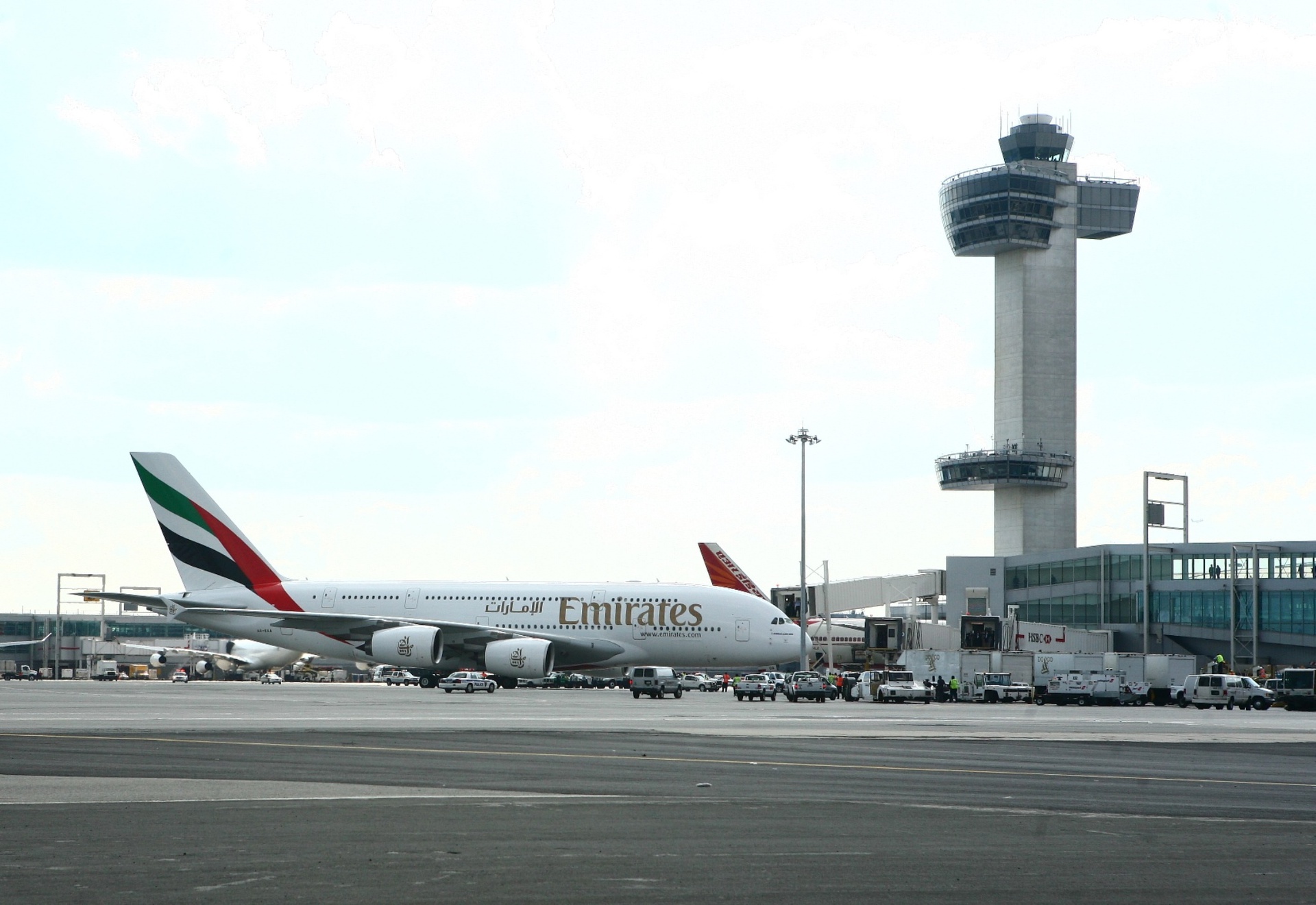 “This new service will allow passengers the convenience of an afternoon departure from both Dubai and New York, to complement the existing morning and evening departures of our existing three services”, said Emirates’ Hubert Frach, Divisional Senior Vice President, Commercial Operations - West. “New York is one of our busiest and most popular routes in the United States. Adding this fourth service will give our passengers even more choice of connectivity when flying from any part of our global network, in particular the Far East and South Asia. Once in the US, our partnership with JetBlue adds even more seamless connectivity onto their network of 65 destinations from JFK.”

Passengers from New York will be able to enjoy convenient connections on to destinations such as Johannesburg, Nairobi, India and many cities on Emirates’ Middle East network with connection times under four hours.

Thanks to Emirates’ code-share agreement with JetBlue Airways (B6) the new fourth daily service will allow good connectivity with JetBlue flights to points across the United States and Caribbean.  At JFK, JetBlue operates from its highly acclaimed Terminal 5, while Emirates operates from the adjacent Terminal 4, allowing for fast and easy connections between flights.

Emirates and JetBlue’s partnership dates back to 2010 and has deepened over the subsequent four years, moving from an interline agreement to incorporating bilateral code-sharing, terminal co-location in Boston, and reciprocal benefits for each airline’s frequent flyers. Members of Skywards, Emirates’ frequent flyer programme, can earn miles on JetBlue-operated flights and also redeem miles for flights to any of JetBlue’s 86 destinations throughout North, Central and South America. Similarly, members of JetBlue’s TrueBlue loyalty programme can earn points for Emirates-operated flights worldwide.

“As New York’s Hometown Airline, we are delighted to see Emirates continue to expand at our main base of operations with this fourth daily service,” said Scott Laurence, JetBlue’s senior vice president of airline planning. “Emirates is a valuable partner for JetBlue, providing our shared customers with high standards of service across an incredible network.”

The fourth JFK service will be operated with one of Emirates’ fleet of A380 aircraft featuring 14 First Class Private Suites, 76 Business Class lie-flat beds and 399 Economy Class seats on the main deck. Its upper deck features Emirates’ iconic On-Board lounge for premium passengers and two unique Shower Spas for First Class passengers. All passengers on-board can enjoy access to up to 1,800 channels of films, TV shows, music and games through ice, the airline’s award-winning inflight entertainment system.

Emirates first flew to New York in June 2004 and since then has flown over 4.5 million passengers on the route. It currently operates two other non-stop services between DXB and JFK operated by A380 aircraft, and one service which routes via Milan, operated by a US-built Boeing 777. Passengers travelling in First Class and Business Class on Emirates-operated flights, as well as Skywards Platinum and Gold members, have access to the Emirates Lounge at JFK.

New York is one of the world’s most iconic cities and needs little introduction. With so many things for visitors to experience including its museums and galleries, shopping, Broadway shows, famous landmarks such as the Empire State Building and sporting events, the city that never sleeps has something to offer everyone. With a population of over 8 million, it is estimated as many as 800 languages are spoken in New York City, meaning that from whichever of Emirates’ 147 destinations passengers arrive, they’re likely to find someone who can welcome them in their own language.

To find out more about Emirates, or to book your ticket on this new service which are on sale now, please visit www.emirates.com or contact your preferred travel agent.

Emirates to Increase its Services to New York JFK