Emirates to Increase Capacity to Uganda 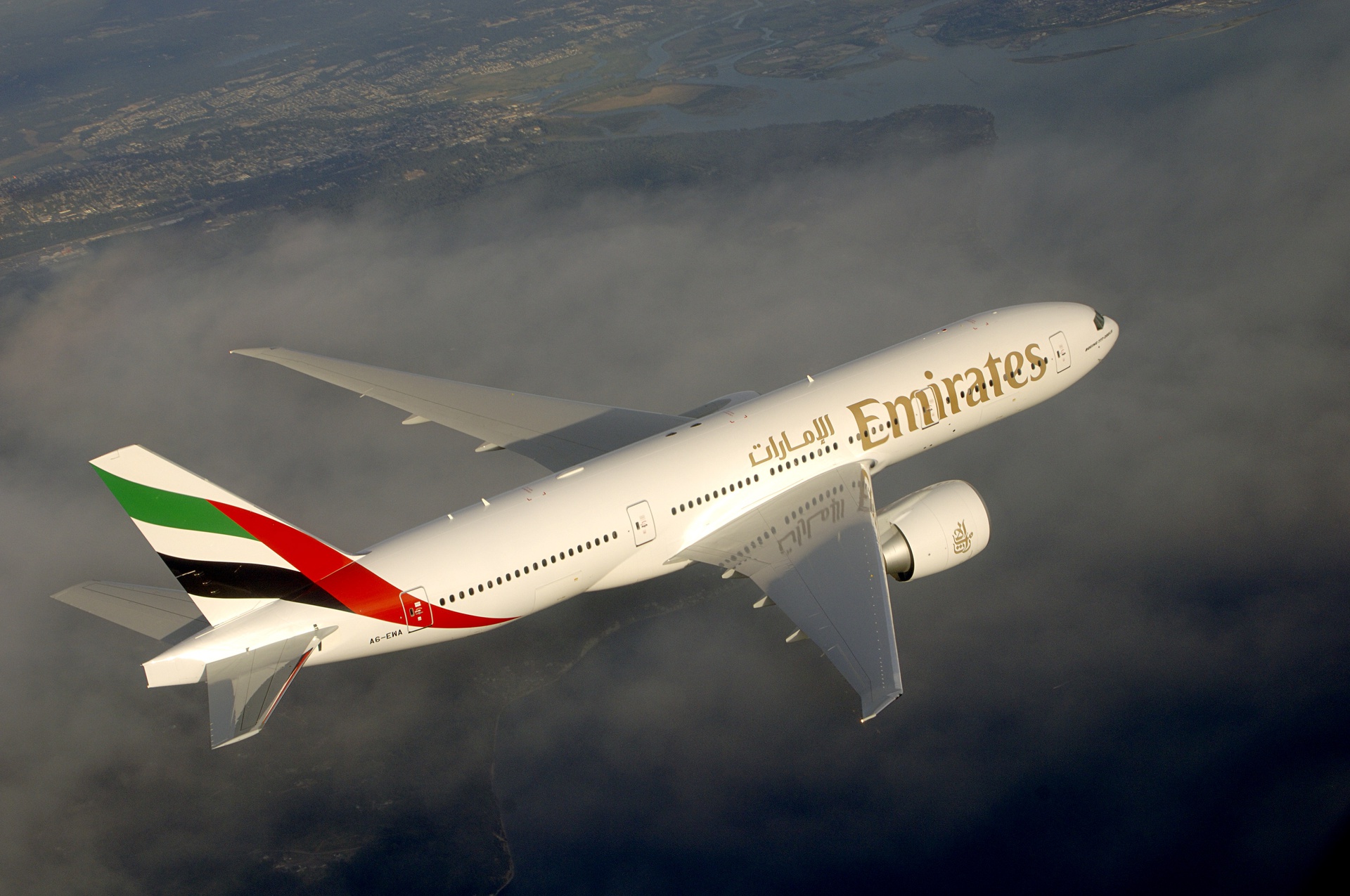 DUBAI, U.A.E., 15 JUNE 2015 – Emirates, a global connector of people and places, is set to upgrade its services to Uganda with the deployment of larger Boeing 777-200LR on the daily Dubai to Entebbe route from 1 October 2015.

The Boeing 777-200LR will replace the current Airbus A330-200 used on the route, and increase the total number of seats across all cabin classes by 12 percent, offering eight private suites in First Class, 42 lie-flat seats in Business Class and 216 seats in Economy Class.

“The upgrade to a Boeing 777 reinforces our commitment to Uganda and offering travellers world class products and services. The aircraft provides an enhanced product offering, such as the First Class private suites which have electrically operated doors to ensure privacy, a flat bed, including a mini-bar and  work desk, while Business Class has sleeperettes and Economy Class comfortable, spacious seats”, said Orhan Abbas, Emirates Senior Vice President, Commercial Operations, Latin America, Central and Southern Africa.

The Boeing 777 is the backbone of the Emirates fleet and very popular with customers. Ugandan travellers can look forward to the same world famous service from Emirates’ multi-national cabin crew, including Ugandan nationals, enjoy over 2000 channels of on demand audio and visual entertainment on the ice entertainment system across all cabin classes, from the latest movies and music to games and audio books, as well as gourmet cuisine and generous baggage allowances, with 50 kilograms for First Class, 40 kg for Business Class and 30 kg for Economy Class customers.

Emirates started services to Uganda in March 2000, with a thrice weekly service linked with Nairobi, and later with Addis Abba, until it was delinked in 2007 and became a direct daily service between Dubai and Entebbe.

“Besides the enhancement to the product offering, the increase in capacity to Entebbe is also to meet growing demand for our services in Uganda and the East Africa region. This year we’ve increased our capacity to the region by adding more seats to both our Dar es Salaam and Nairobi service, giving us the ability to meet growing demand in this vibrant tourism and business region of Africa,” he added.

Ugandan travellers can access more than 140 destinations around the world through a single and convenient stop in Emirates’ Dubai hub, offering multiple connections and frequencies to key destinations in Europe, the Americas, the Middle East and the Asia Pacific region, with many key points being served by Emirates flagship A380 aircraft. Popular destinations for Ugandans are Dubai, Guangzhou, Ahmedabad, Beijing, Hyderabad, Mauritius, London, Bangalore and Bangkok, while inbound passengers are mainly from the United States, UK, India, Australia, China, Germany and Jordan.

Emirates to Increase Capacity to Uganda