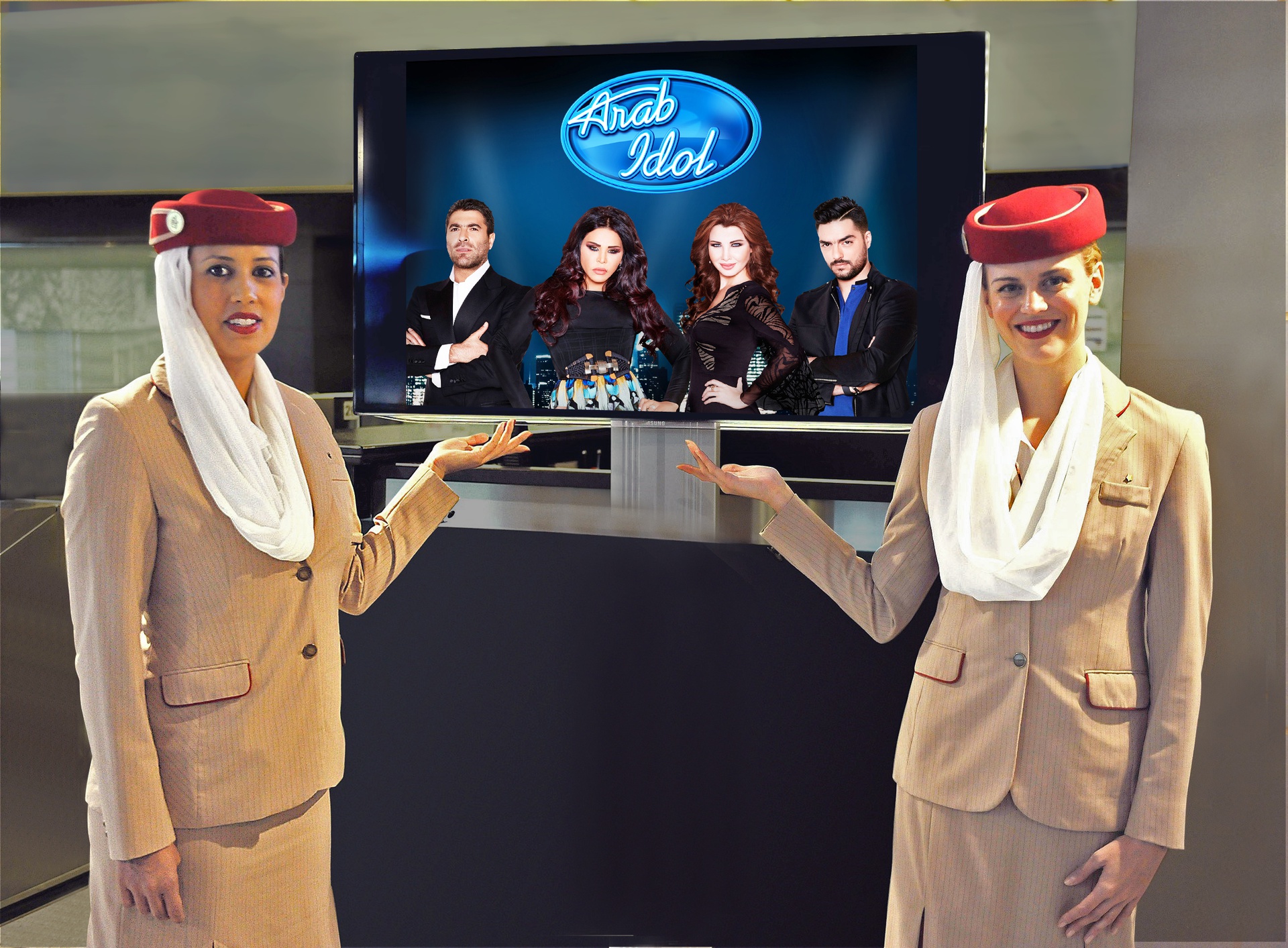 DUBAI, U.A.E. – Emirates has raised the curtain on its latest sponsorship – Arab Idol, the reality show watched by Arab audiences all around the world.

The airline will take to the stage with a sponsorship agreement for Arab Idol Season 3,  which will broadcast first week of September on MBC1 and MBC MASR simultaneously.

Explaining why Emirates is entering the reality show arena, Sheikh Majid Al Mualla, Emirates’ Divisional Senior Vice President, Commercial Operations, Centre, said: “This is the first time the airline has been involved with a reality show sponsorship on this scale in this region. Arab Idol is hugely popular, inspirational and thoroughly entertaining. It connects us to the very heart of people’s musical passions. At its core, Arab Idol is about providing talented people with the opportunity to discover new horizons, and this is very much in line with Emirates’ Hello Tomorrow brand proposition.”

Music is a key part of the Emirates’ in-flight experience. The award winning ice entertainment system on board is packed with music channels and carries a wide selection of classical Arabic music as well as the latest songs from the most popular Arab singers including the judging panel of Arab Idol 3 which consists of Ahlam, Wael Kfoury, Nancy Ajram and the music producer Hassan El Shafei. The airline also sponsors orchestras in Australia and America.

Arab Idol season 2 was won by 23-year old Palestinian Mohammed Assaf in a dramatic finale watched by a television audience of over 100 million, including an estimated 400,000 viewers in the UAE alone.

“We are all looking forward to another thrilling season of Arab Idol,” said Sheikh Majid.

“You could say it’s a slightly different approach by Emirates to reach its audience through the power of singing.”