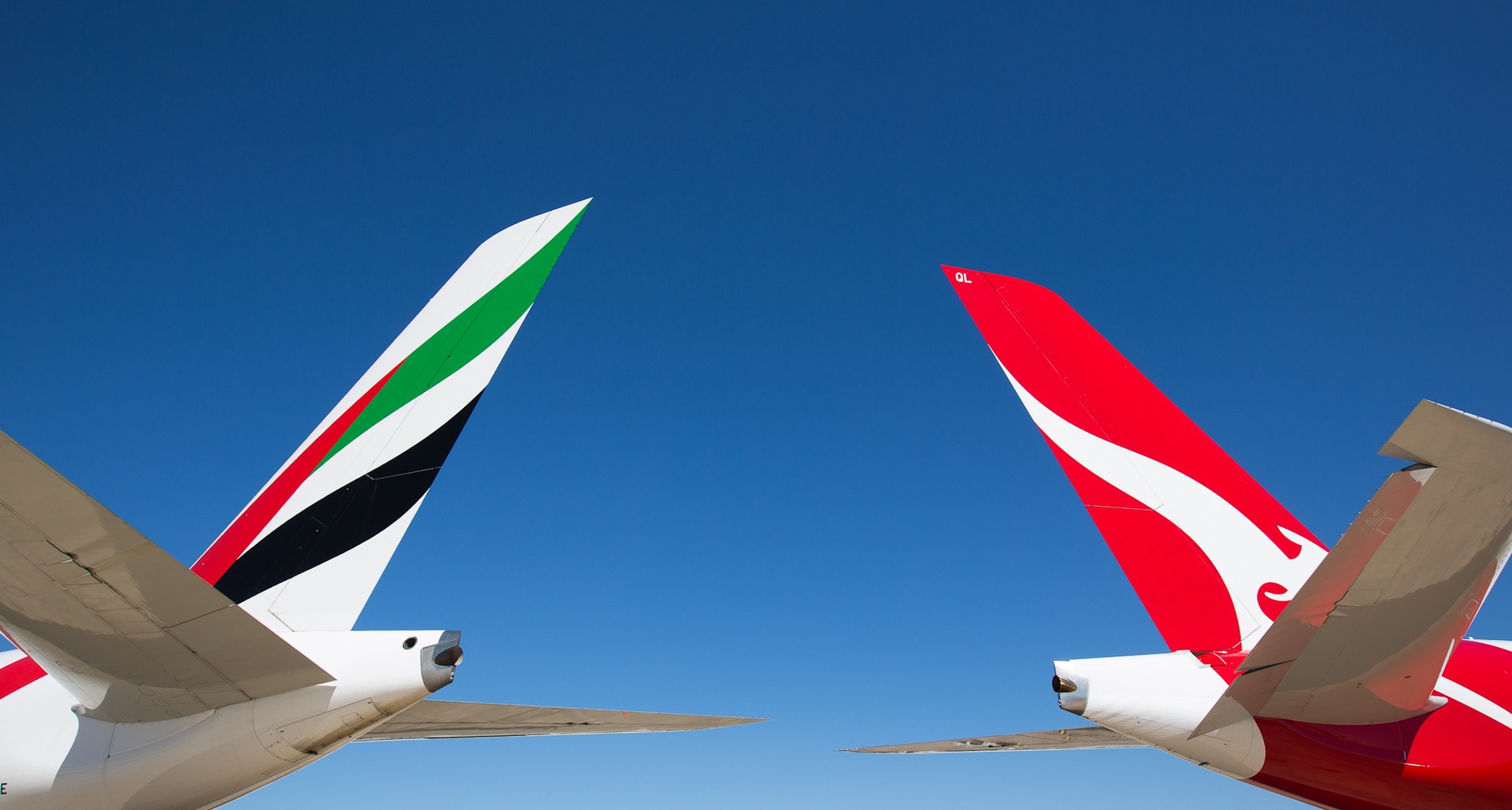 “We are delighted to be working with Qantas for maintenance on their A380 aircraft. As the largest operator of Airbus A380s with over 100 aircraft in our fleet, Emirates Engineering has built strong expertise over the years in the maintenance and repainting of this aircraft type. We have worked hard to create efficiencies and productivity gains across all lines of maintenance, thereby freeing capacity and allowing us to offer our services and know-how to external customers,” said Mohammed Jaffar Nasser, the SVP of Engineering Maintenance. “Our goal is to promote Dubai as a centre of excellence for Airbus A380 maintenance. We have the knowledge, infrastructure, competence and the confidence to achieve this goal,” he added.

The maintenance agreement between Emirates and Qantas complements the strategic commercial partnership that is in place between the two airlines and heralds the start of collaboration in the areas of maintenance and engineering.

The Emirates Aircraft Appearance Centre is the world’s largest dedicated aircraft painting facility owned by an airline. During the last financial year, Emirates Engineering completed 38 aircraft paint makeovers at its dedicated paint hangar. In addition, the centre has also installed a number of customised and eye-catching decals on Emirates’ fleet of Airbus A380 and Boeing 777 aircraft including most recently the tribute livery of the late HH Sheikh Zayed bin Sultan Al Nahyan, the founding father of the United Arab Emirates, and special decals dedicated to Expo 2020 Dubai.

Emirates received its first A380 in 2008 and is today the largest operator of this aircraft type with 101 of the world’s largest commercial passenger aircraft currently in its fleet.  The airline’s engineering division operates modern, extensive facilities in Dubai that include seven heavy maintenance hangars and four light maintenance hangars that can all accommodate the A380s. It also the most experienced and equipped Maintenance, Repair and Overhaul (MRO) provider in the world for the iconic double decker aircraft with over 110 A380 C-Checks completed to date.