Emirates counts down to Zagreb launch 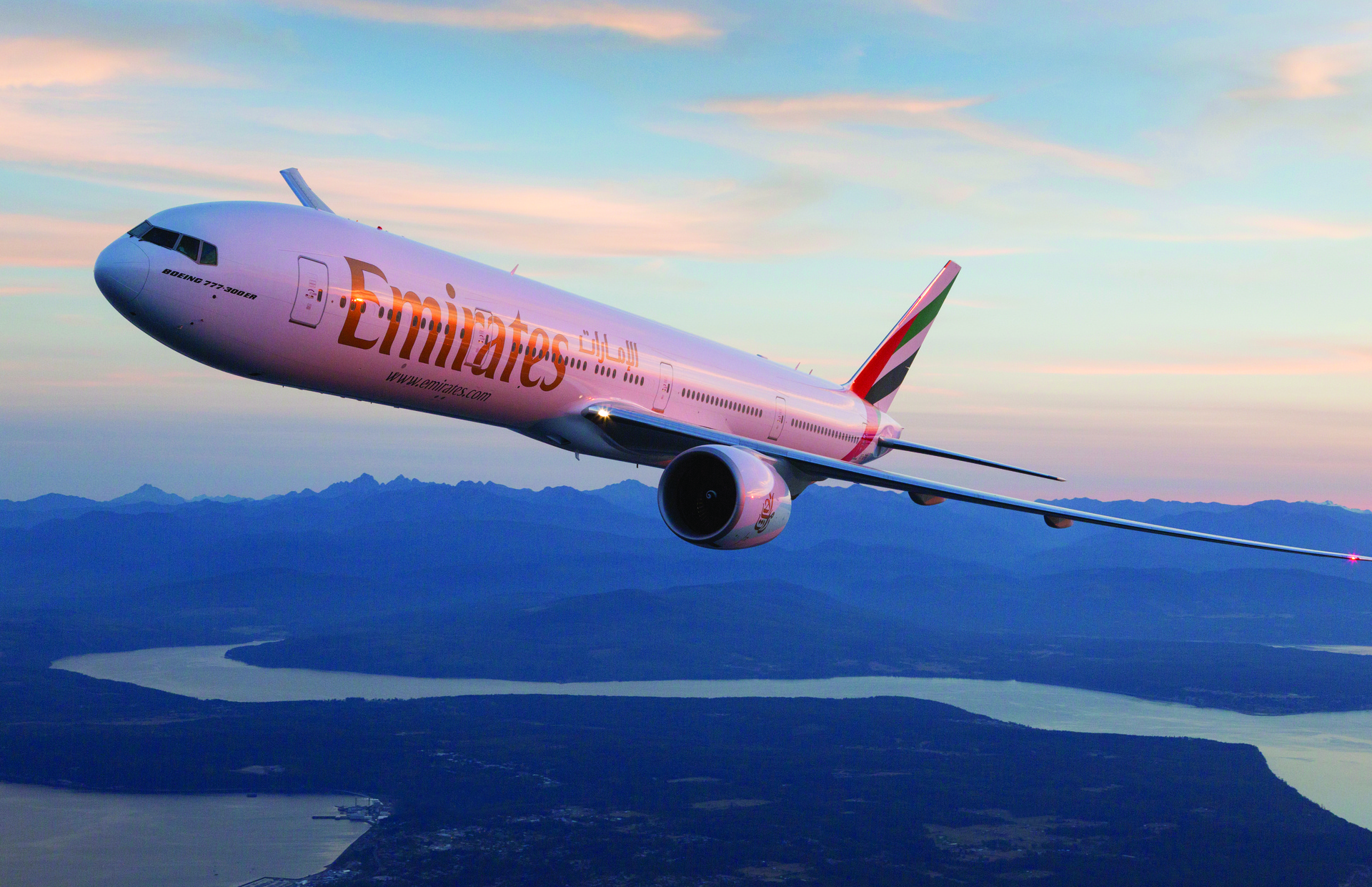 Emirates counts down to the launch of the new Dubai to Zagreb, Croatia route on 1 June 2017

Dubai, May 25th 2017 – In just a few days’ time, Emirates will commence its scheduled daily flight between Dubai and Zagreb, expanding the airline’s network and further strengthening ties between the UAE and Croatia.

Months of planning have paved the way for the launch of Emirates’ new service to Zagreb next week, which sees Croatia become the airline’s 39th destination in Europe. The new route will be an important one for Emirates as it will further strengthen the airline’s European footprint and tap into a new part of the continent – the south eastern part - thanks to Zagreb’s central location at the crossroads of Central Europe, the Mediterranean and the Balkans.

Both business and leisure travellers from around the Emirates network will be able to enjoy the airline’s award-winning product and service on board the three-class Boeing 777-300ER offering a choice of eight Private Suites in First Class, 42 lie-flat seats in Business Class and 310 spacious seats in Economy.

The new Zagreb flight is expected to boost the growing tourism demand for Croatia from around the Emirates network, especially the Middle East and Asia Pacific and also offer a convenient option for visiting friends and relatives travelling in from Australia and New Zealand. In just the month of June alone, Emirates has received bookings for flights to Zagreb from passengers originating from no fewer than 36 different countries around the world.

Zagreb itself is steeped in culture and history. A very walkable city, both the upper and lower parts of the town offer visitors an insight into the past, with the 19th century style of architecture prominent across the capital. Tourists can also enjoy the parks, or visit one of the many theatres, museums and art galleries dotted around the city.

For those seeking a getaway to the wider Croatian region, an interline agreement with Croatia Airlines enables travellers to reach several popular cities: the coastal town of Pula; distinctive walled-town Dubrovnik and Split, with its popular town square. Bookings can be created with a single ticket and baggage through-checked to the final local airport, providing a seamless travel experience.

Business travellers too can benefit from the new route, particularly the convenient the early afternoon landing into Franjo Tuđman International Airport. Zagreb is central to industry in the region, with many of the largest Croatian and Central European companies and conglomerates having their headquarters or regional offices in the city centre.

To further facilitate trade and commerce, Emirates’ daily Boeing 777-300ER service will offer up to 23 tonnes of cargo per flight, providing many same-day transportation options for temperature-sensitive shipments to the UAE and beyond. Dedicated services like SkyPharma for pharmaceutical consignments and SkyFresh for perishables like fruit and vegetables will become available to Croatian exporters.

In preparation for the launch, Zagreb’s Franjo Tuđman Airport recently opened an impressive new passenger terminal, with modern, eye-catching design and passenger-friendly layout and facilities. At the gate which will be used by Emirates’ Boeing 777, there is a connecting airbridge especially installed for wide-body aircraft, allowing travellers the convenience of boarding and disembarking directly from/into the terminal. The project represents one of the largest capital investments in Croatia in recent years, with a spend of over 300 million Euros.

The new route has created jobs in Croatia, with Emirates refreshing the ticket office in Zagreb’s Westin hotel it has been operating for over ten years. Additional local staff have been hired and trained to enhance the customer experience, providing assistance with enquiries and bookings. In addition, the airline employs almost 250 Croatian cabin crew and pilots.

Emirates counts down to Zagreb launch