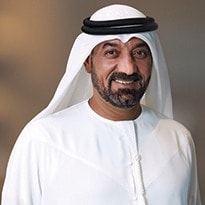 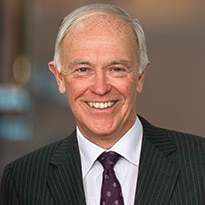 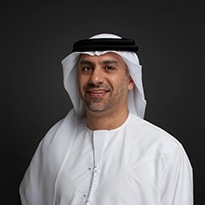 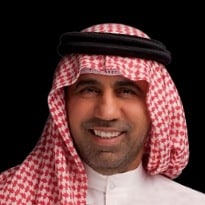 Abdulaziz Al Ali joined Emirates in 1986 and has been an integral member of The Emirates Group for 35 years. In July 2003 he became Emirates' Executive Vice President of Human Resources. 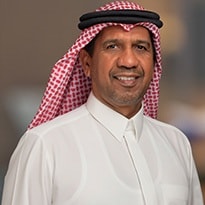 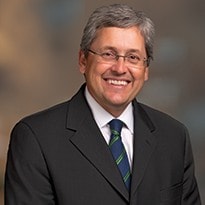 Nigel Hopkins began his career with us in 1994 and was appointed Executive Vice President, Service Departments in June 2005. He manages the finance, treasury, IT, legal and insurance services within the company. He previously headed the Group Finance team as Senior Vice President, and prior to that, held a number of other roles within the Finance team. Mr Hopkins, who is a Fellow of the UK Association of Chartered Certified Accountants, spent 10 years at British Airways before joining us.