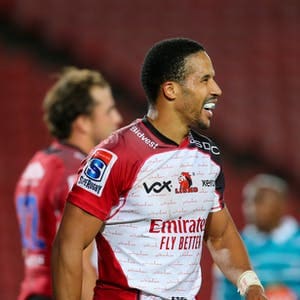 We have key relationships with carnivals, governing bodies, stables and marquee races.