Explore a World of Languages on Emirates’ ice 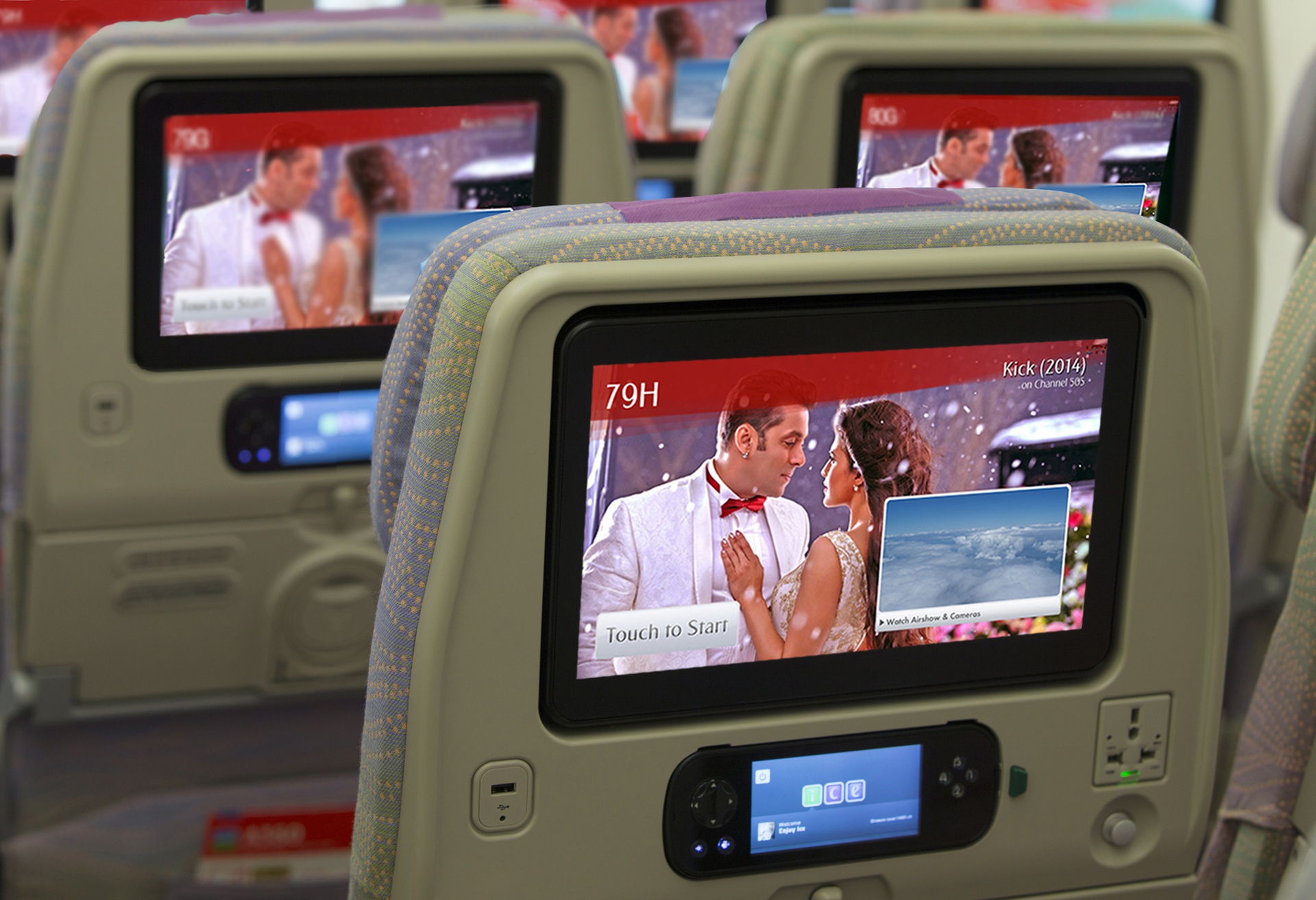 Dubai - February 3, 2015: Travellers on board Emirates can sample a smorgasbord of the latest entertainment content in more than 35 languages on the airline’s inflight entertainment system ice Digital Widescreen (information, communication and entertainment).

February sees the introduction of films in the Pashto language, and in March, Emirates’ customers can look forward to movies in Igbo – a language spoken primarily in southeastern Nigeria.

With the refresh of content across channels every month, the language mix offered on ice changes but the diversity and depth of language content remains consistent. So, whether a customer is looking to connect to a language spoken at home for the duration of their flight, or is simply curious about another culture, ice has the perfect offering for today’s global, multi-lingual traveller.

“Last year, Emirates flew over 45 million people to 145 destinations and the diverse entertainment selection we offer mirrors the personality of our global customers. We try to have our finger on the pulse of what entertainment our customers enjoy, and language plays a crucial role in catering to these different tastes,” said Patrick Brannelly, Vice President - Inflight Services, Emirates.

“As an international airline serving an international audience, the languages we offer onboard, whether spoken by our cosmopolitan cabin crew or within the multi-lingual entertainment content we feature, helps make Emirates the airline of choice.”

ice features films in over 10 European languages including award-winning films Amour, La Vie En Rose and Amelie in French, and Borgman in Dutch. With content from over 10 languages from South Asia in February, there are 20 films in Hindi including Bollywood blockbusters Kick and Bobby Jasoos, as well as films in Tamil, Malayalam, Marathi, Urdu, Telugu, Bengali and more.  Across the rest of Asia, ice offers films in Mandarin, Cantonese, Japanese, Korean and Tagalog. Arabic speaking customers can also look forward to a broad range of content across film, hit television shows such as Sejn Al Nesa and Law, music and even newspapers and magazines from the Middle East.

Customers can check what’s showing on board their flight and plan their ice movie marathon before they fly by visiting emirates.com.

At the forefront of setting industry standards, in 2014, Emirates was the first airline to introduce Audio Descriptions in movies for visually impaired customers. In 2007, Emirates worked with Walt Disney Studios Motion Pictures to introduce Closed Captions, the technology used by the hard of hearing, for the first time in inflight entertainment. More recently, Emirates introduced free Wi-Fi onboard some of its aircraft, which has now grown to 95 aircraft including its entire A380 fleet.

Customers can enjoy a staggering choice of over 2,000 channels of entertainment, with almost 500 movies from around the world, hundreds of hours of TV including box-sets of popular shows like Mad Men, Luther and Anger Management and thousands of hours of music from contemporary to classical.

Explore a World of Languages on Emirates’ ice