Emirates to Resume Services to Erbil 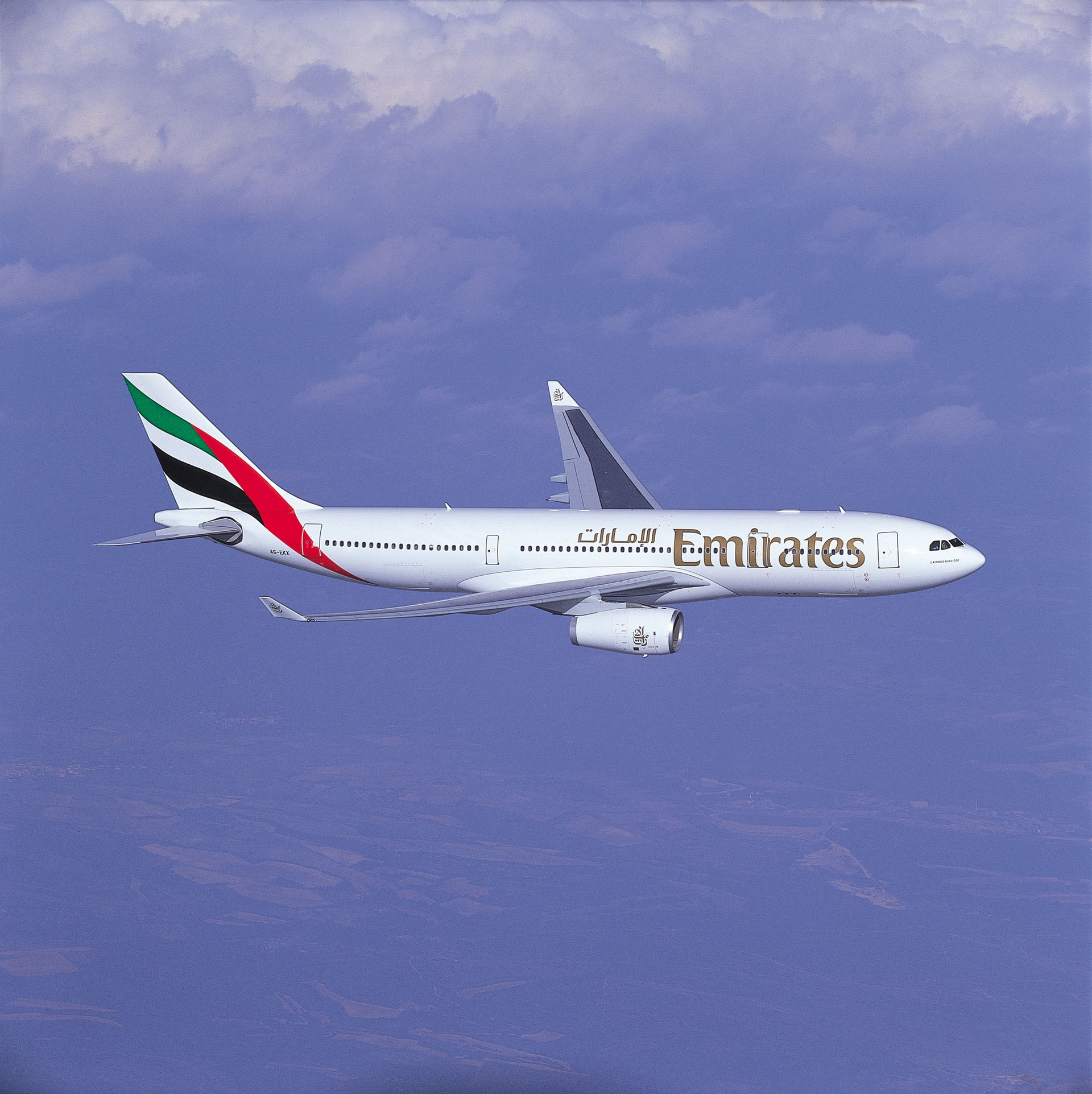 Sheikh Majid Al Mualla, Emirates Divisional Senior Vice President Commercial Operations, Centre, said: “We have been closely observing the situation in northern Iraq and upon a comprehensive review of our operations as well as a detailed risk assessment that is in line with Emirates’ safety standards, we decided to recommence our services to Erbil. This will help support the wider business community in resuming their activities in Erbil which had been disrupted by conflict.”

“As a precautionary measure, we are redirecting our flight path to and from Erbil, resulting in longer flight times for our passengers.  The safety of our passengers, crew and aircraft are taken extremely seriously and will not be compromised.”

In addition to passenger operations, Emirates SkyCargo will offer 17 tonnes of cargo capacity between Dubai and Erbil on the A330-200. Emirates will also resume operations of a Boeing 777 Freighter, which has the capacity to carry just over 100 tonnes of cargo. Commodities expected are products such as mobile phones, telephones, hand-held equipment, electronics like laptops and semiconductors.

Emirates has been serving Iraq since 2011 and currently operates services to Basra.

Emirates to Resume Services to Erbil