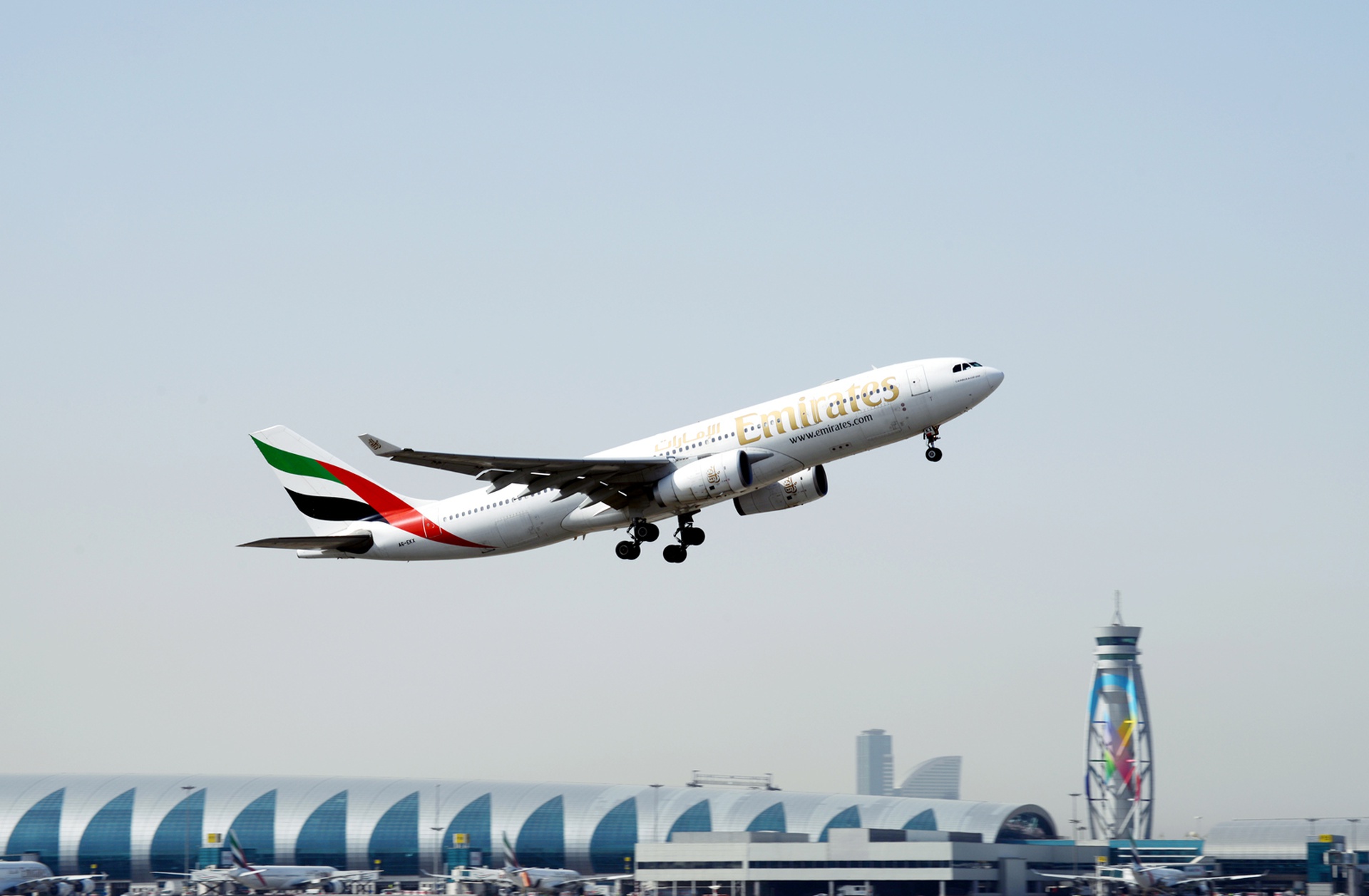 DUBAI, U.A.E., - 11 SEPTEMBER 2014 – Emirates, a global connector of people and places, will be able to connect even more people and cargo with Dar es Salaam in Tanzania, with the start of a second service to the east African coastal city from 26th October.

The new flight will be operated with an Emirates A330-200, in a three class configuration with 12 seats in First Class, 42 in Business Class and 183 in Economy Class, adding a total of 2,370 seats and up to 170 tons of cargo capacity a week on the route.

“Dar es Salaam is an important destination in our east African network. In our last financial year we carried over 180,000 customers on the route, and we are expecting further growth with the introduction of the second service, which will offer our customers more choice and convenience from Tanzania to Dubai and onward to Europe, the Middle East, the United States, India and the Far East. Dar es Salaam will now become the second destination in east Africa, after Nairobi, to have more than a daily frequency, said Orhan Abbas, Emirates Senior Vice-President, Commercial Operations, Latin America, Central and Southern Africa.

Emirates’ customers on the route will have the opportunity to enjoy cuisine prepared by gourmet chefs and world famous service from Emirates’ multi-national cabin crew, including Tanzanian nationals. Customers in all three classes enjoy generous baggage allowances, with 50kg in First Class, 40kg in Business Class and 30kg in Economy Class.

The new frequency is also expected to boost trade between Tanzania and various markets around Emirates SkyCargo’s global network. About 75% of the cargo exported from Tanzania are perishables, consisting of fresh, frozen and chilled fruit, vegetables, meat and seafood. The remainder of the exports are mainly household goods, jewellery, dry foods and automotive spare parts, while major imports are pharmaceuticals, automotive spare parts, electrical and electronic products and construction equipment and machinery.