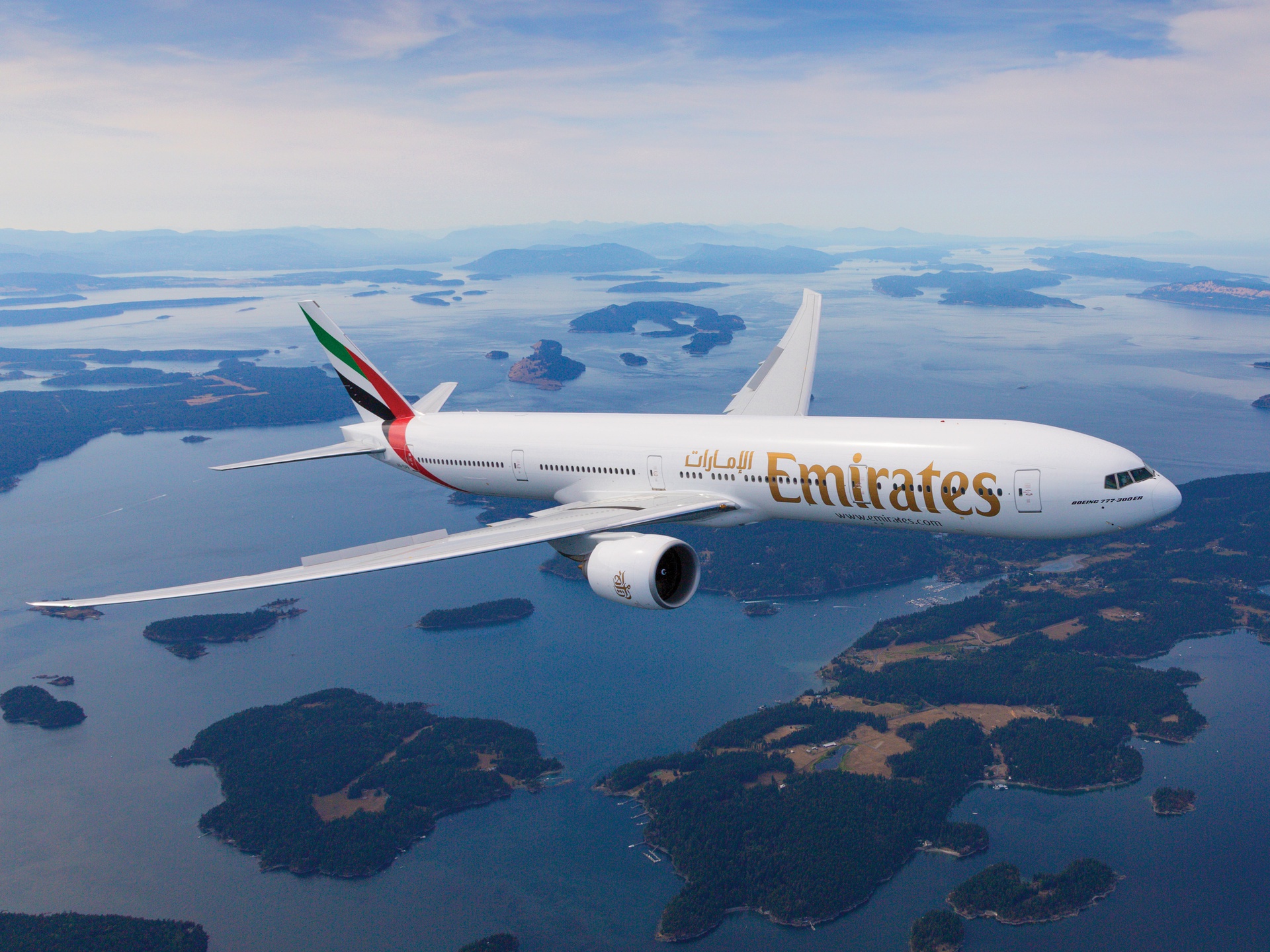 25 January 2018, New York, USA – Emirates will introduce a new non-stop service between Newark Liberty International Airport (EWR) and Dubai from 1 June 2018, adding to its existing daily flight which operates with a stop in Athens, Greece.

The new non-stop service will be operated with an Emirates Boeing 777-300ER, offering 8 suites in First Class, 42 seats in Business, 306 in Economy Class, and 19 tonnes of belly-hold cargo capacity. Flight EK223 will depart Dubai at 0300am and arrive in Newark at 0900am. The return flight EK224 departs Newark at 1150am, arriving in Dubai at 0820am the next day.  This new timing complements the existing Emirates service, as it provides travellers with a new option of a morning arrival in Newark, and a morning departure.

The morning arrival in Dubai also means east-bound travellers can conveniently explore one of the world’s most dynamic cities on a stopover day tour, before taking an evening connection to another destination on Emirates’ global network.

Emirates’ non-stop service to Newark will offer travellers in northern New Jersey enhanced global connectivity, particularly those heading to Africa, the Far East, and the Indian sub-continent. This is a boon for ethnic communities such as the nearly 700,000 Indian Americans residing in the greater New York area, who will have one-stop access to nine Indian cities on Emirates’ global network.

From 25 March, Emirates will stop operating flight EK207/208, thereby reducing its services between Dubai and New York JFK to three daily flights. From JFK, Emirates will retain two non-stop flights a day to Dubai, and one flight a day via Milan, Italy.

With these operating updates at Newark and JFK, the total number of Emirates flights serving the New York metropolitan area will remain unchanged at 5 daily services from 1 June.

Changes at Fort Lauderdale and Orlando

In addition, from 25 March, Emirates will add two flights a week each to Fort Lauderdale (FLL), and Orlando (MCO), effectively returning to daily services at both airports and reflecting the steady rebound in customer demand.

Emirates serves 12 points in the US, helping to link the world’s largest economy with emerging markets that will further drive American economic growth, trade, and job creation. Of the 80-plus destinations on our Middle East, Africa, and Asia Pacific network, 67 are not directly served by any US carrier. The breadth of our network between the US and India is unparalleled, offering more flights than any other foreign carrier and significantly reduced travel times compared to airlines connecting via European hubs.

Emirates operates one of the youngest and most modern fleets in the sky with an average age of just 5 years, compared to the industry average of over 11 years. Emirates’ Boeing 777 aircraft offer high levels of comfort and high quality service.  Passengers in all cabin classes can enjoy the friendly service from Emirates’ international cabin crew, meals prepared by gourmet chefs, and over 3,000 channels of the latest movies, TV shows and music hits on its award-winning ice inflight entertainment system.