Emirates Signs Historic $9.2 Billion* Order with Rolls-Royce for A380 Engines 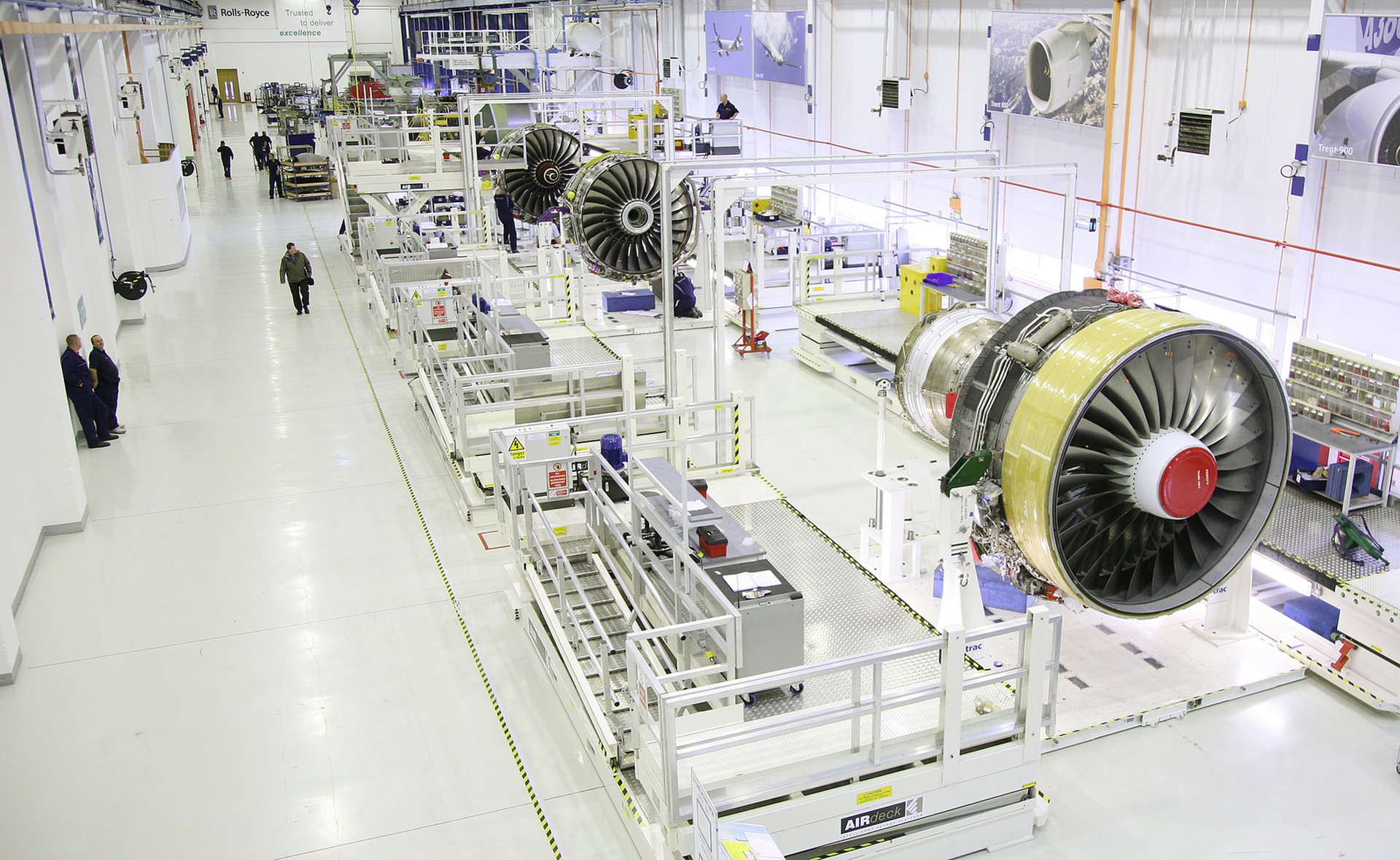 London, UK – 17th April, 2015: Emirates, a global enabler of business and trade, has today announced an historic $9.2 billion (€8.7 billion) deal with Rolls-Royce for Trent 900 engines and a long-term TotalCare package. The engines will be used to power 50 Airbus A380s ordered at the Dubai Air Show in 2013, which will begin entering service in 2016. The deal, which is the largest ever for Rolls-Royce, and one of the largest ever export orders for a UK based company, is part of Emirates’ ongoing investment into the UK and Europe.

The partnership marks a significant milestone for aviation manufacturing in the region, securing jobs across Rolls-Royce’s supply chain, from Bristol to Scotland. It will further support trade ties between the UK and the United Arab Emirates, building on the estimated $13.4 billion (€12.7 billion) of bilateral trade recorded in 2013[1].

Sir Tim Clark, President Emirates Airline, said: “Rolls-Royce is a key partner for Emirates and we have been impressed with its commitment to continual improvements in the economic and operational performance of the Trent 900. These improvements have been decisive factors in our selection of the product for 50 of our A380s. Today’s announcement is significant not only because it cements the partnership between Emirates and Rolls-Royce, but also because of the large and sustained economic impact that this will have on aviation manufacturing in the UK and Europe.”

John Rishton, Chief Executive Officer, Rolls-Royce, said: “The success of Emirates over the last thirty years has been extraordinary. Rolls-Royce has been proud to have been part of this success, powering Emirates aircraft since 1996. We are delighted that Emirates has again placed its trust in our technology, with the biggest order in our history.”

“This year we are celebrating the 10th anniversary year of the A380’s first flight and we would like to congratulate Emirates for continuing to place the A380 at the centre of their future growth plans. This is exactly what this remarkable aircraft was designed for; helping leading worldwide airlines such as Emirates to develop and grow profitably,” said Fabrice Brégier, Airbus President and CEO. “As we continue to develop innovative solutions to further improve its already unbeatable economics, we see a long and bright future for the A380, which remains the best solution for enabling air traffic to grow.”

Emirates’ investment in the Airbus A380 programme has had a significant impact on the UK and wider European economies. A recent Frontier Economics report identified that in 2013/14 Emirates’ investment in the A380 created 7,000 UK jobs, equating to a $630 million (€595 million) GDP contribution. Across the EU, Emirates’ 140 A380 orders are estimated to have supported 41,000 jobs, equivalent to a massive $3.6 billion (€3.4 billion) GDP.

The A380 programme sits at the heart of Emirates’ growth strategy. 60 A380s are currently in operation, with a further 80 on order, making Emirates by far the largest purchaser of the aircraft. Since its introduction in 2008, over 36 million of the airline’s passengers have flown on the aircraft. The aircraft has it made Emirates’ operations significantly more efficient, carrying more passengers to and from the world’s busiest and most slot constrained airports. It has also helped Emirates deliver the level of excellence its customers have come to expect from the brand, through iconic differentiators like the On Board Lounge, purpose built in the UK

In addition to the important contribution that Emirates makes to the UK via its A380 programme, the airline continues to play a key role in providing valuable international connectivity for secondary cities. Emirates provides unique direct services to Dubai, from Newcastle, Birmingham, Manchester and Glasgow and a  further 83 unique one-stop connections between these cities and Africa, Asia and Australia. These services facilitate trade and investment between the UK regions and key growing markets overseas, positively impacting Foreign Direct Investment (FDI) and supporting the development of regional centres.

*The order book value of the deal is valued at $6.1 billion.

[1] According to Frontier Economics Report: http://www.emirates.com/english/about/int-and-gov-affairs/publications/economic-impact-studies.aspx

Emirates Signs Historic $9.2 Billion* Order with Rolls-Royce for A380 Engines