Emirates‘ Second Daily A380 Service to Mauritius Gets an Earlier Start 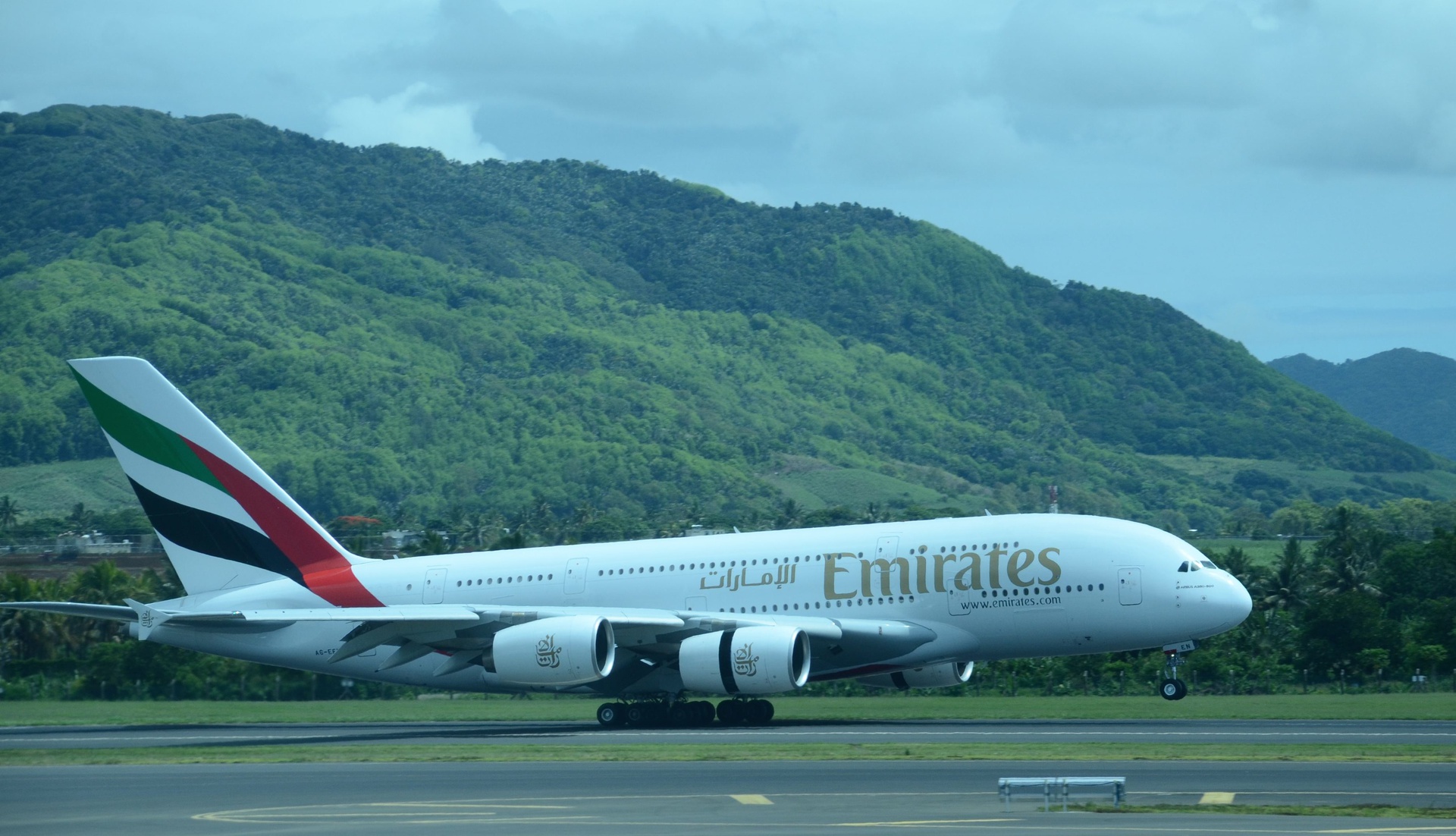 DUBAI, U.A.E., 9 September 2014 - Emirates, a global connector of people and places, will launch its second daily A380 service to Mauritius on 26th October this year, instead of 1st December as initially planned.

This second A380 service, which will operate as flight EK703/704, replaces the existing Boeing 777 operation and will have a capacity of 489 passengers including 14 luxurious First Class Private Suites, 76 lie-flat beds in Business Class and 399 spacious seats in Economy Class.

“We are delighted that we are able to bring forward the start date of the second A380 service to Mauritius. The fact that we are introducing this service to the island in October demonstrates that the popularity of our product is growing consistently. This second A380 will increase Emirates' capacity by 1890 seats per week,” said Orhan Abbas, Emirates Senior Vice-President, Commercial Operations, Latin America, Central and Southern Africa.

On board, passengers in all three cabins can enjoy up to 1,800 channels of the latest movies, TV shows and music from around the world alongside a range of games on the award-winning ice inflight entertainment system. The latest technology allows passengers to stay connected throughout the flight with high-speed Wi-Fi access and mobile phone and data services. First Class and Business Class customers can enjoy the on-board lounge, while First Class customers also have access to the on-board shower spas.

The airline’s services between Dubai and Mauritius are operated in codeshare with Air Mauritius.

Emirates‘ Second Daily A380 Service to Mauritius Gets an Earlier Start