Emirates reinforces commitment to Iran with one-off A380 service 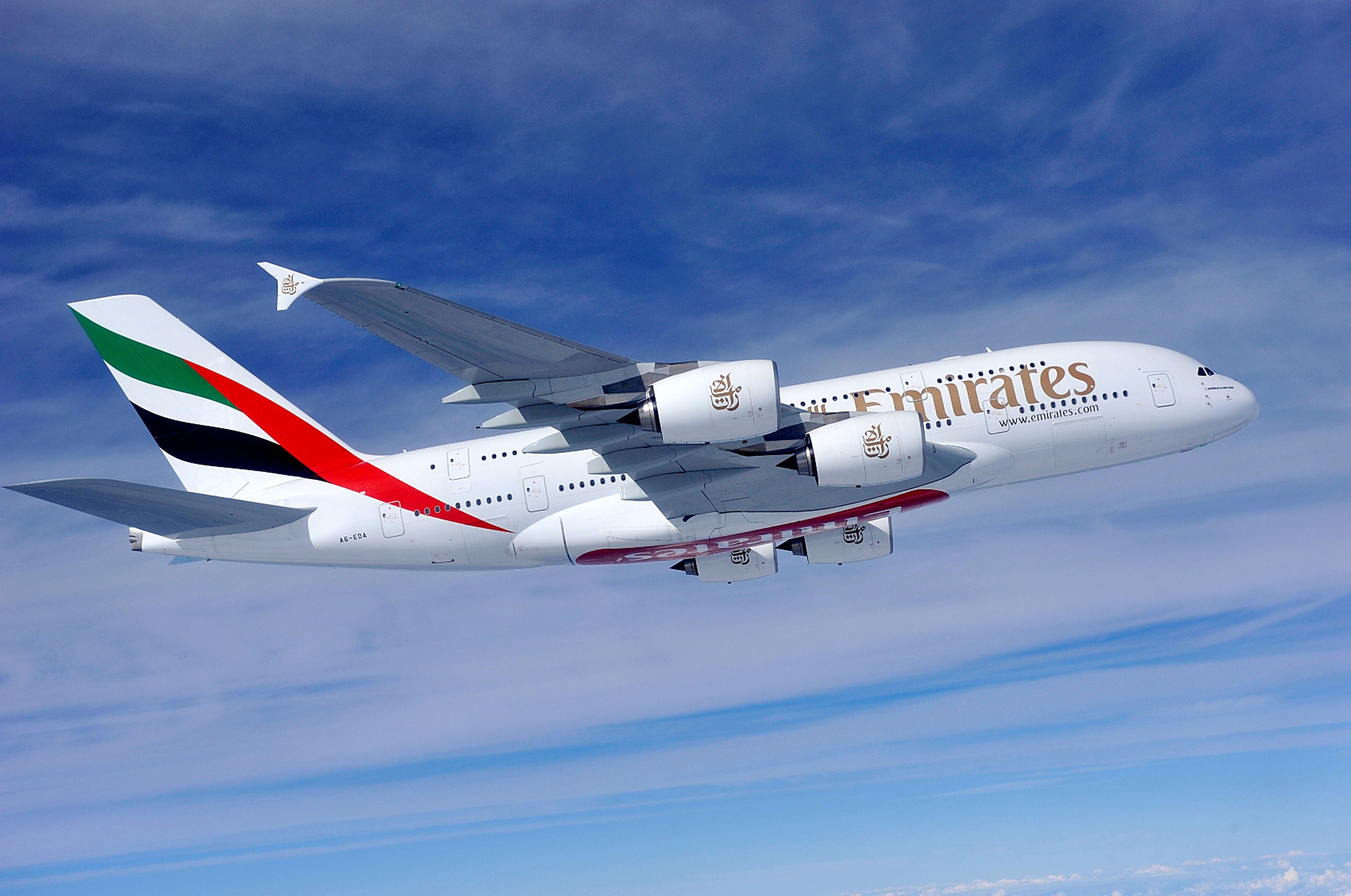 Dubai, 24th September 2014: Emirates, a global connector of people and places, will operate a one-off Airbus A380 service to Imam Khomeini International Airport, Tehran, on 30th September 2014, in celebration of the launch of the fourth daily flight between the two cities which began on 1st September 2014.

Emirates began flights to the Islamic Republic of Iran in 1990 and now operates four daily, non-stop flights between Dubai and Tehran.

Sheikh Majid Al Mualla, Emirates’ Divisional Senior Vice President, Commercial Operations, Centre, said, “Emirates began flights to Tehran in the Islamic Republic of Iran when the airline was only five years old, and now it has become the latest airport on our network to welcome our flagship A380.

“We look forward to showcasing our unique on-board products to our passengers on this one-off service, they will experience our award-winning ice inflight entertainment system with over 1,800 channels in all classes. If they are travelling on the upper deck of the aircraft they will experience our shower spas in First Class and our social on-board lounge located at the rear of Business Class,” Sheikh Majid concluded.

Mr Saeed Galandari, Imam Khomeni Airport General Manager welcomes Emirates initiative to operate the Airbus A380 to Iran. “Emirates decision to send this aircraft to Teheran is an indication of the developing transport industry of Iran, and the good relationship between Emirates Airline and the airport management. We hope this step will open a new chapter in the airline industry.”

Emirates currently operates its 52 A380s to 30 destinations across its ever expanding global network and the airline has a further 88 A380s on order.

Emirates reinforces commitment to Iran with one-off A380 service