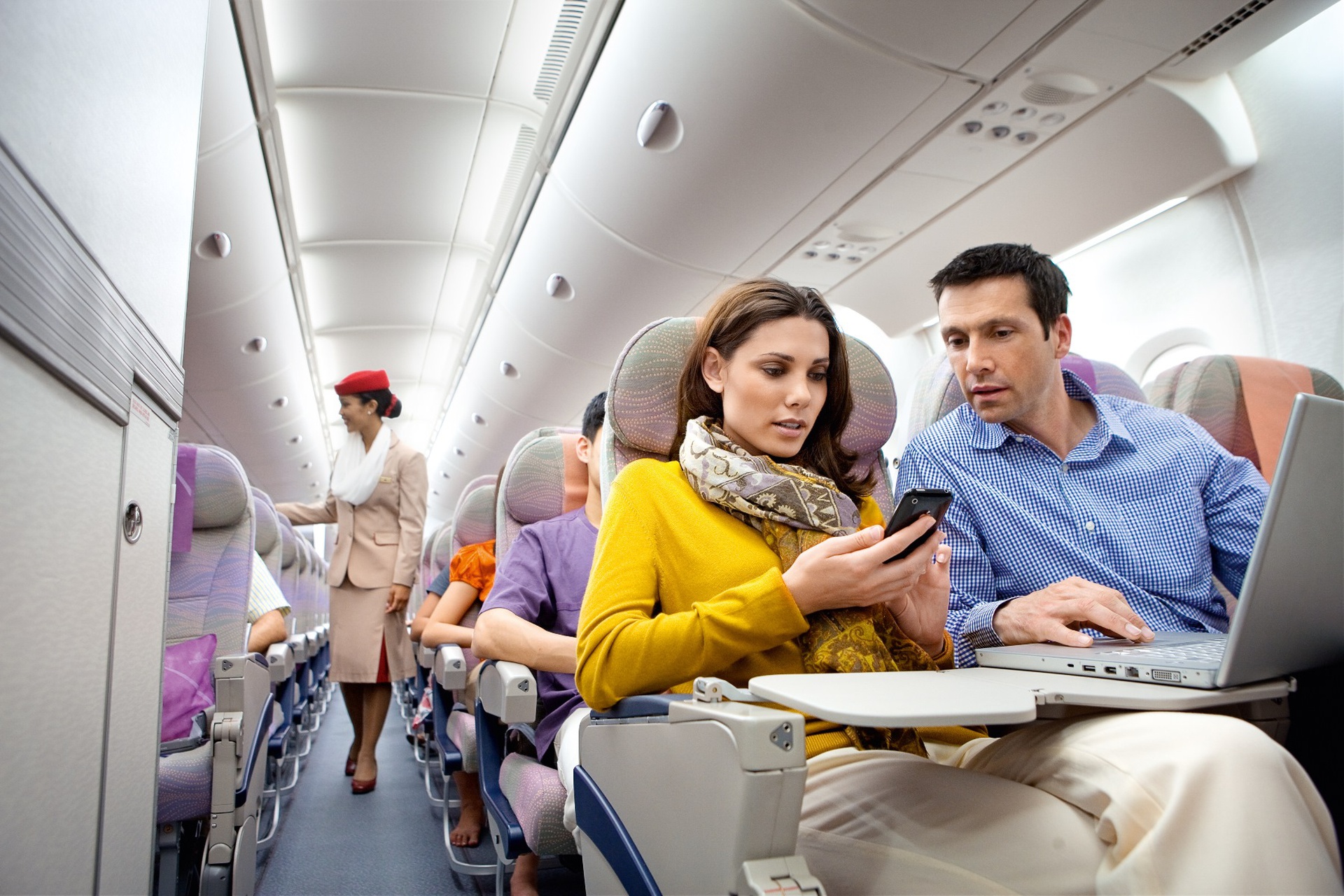 Emirates has launched an Arabic version of its popular mobile site, allowing customers in the Middle East and North Africa to create and manage their bookings.

Dubai, U.A.E – 30 November 2015 –  Emirates has launched an Arabic version of its popular mobile site, allowing customers in the Middle East and North Africa to book flights, check-in online, change or upgrade their flights and receive their boarding pass. It will also allow them to download Apple Passbook boarding passes to their smartphone.

The Arabic mobile platform has been rolled out simultaneously across 15 countries in the Middle East and North Africa including the UAE, Bahrain, Iraq, Jordan, Kuwait, Lebanon, Oman, Qatar, Saudi Arabia, Egypt, Morocco and Sudan, among others.

Sheikh Majid Al Mualla, Divisional Senior Vice President, Commercial Operations Centre for Emirates said: “Mobile device penetration in the Middle East and North Africa is steadily growing and we have been seeing strong usage on emirates.com from the UAE, Saudi Arabia, Qatar, Kuwait, Egypt and Lebanon. In fact, almost two million people access emirates.com from those countries each month, and almost half of them access our site through their mobile devices. We saw a clear need for an Arabic mobile site which would allow us to significantly improve the customer experience.”

In addition to its newly launched Arabic mobile site, Emirates also has mobile sites in English, Spanish, French, German, Japanese, Russian, Chinese and Turkish. By the end of this year, the airline plans to roll out mobile sites enabled in Greek, Italian, Korean, Polish and Taiwanese.  Amongst other features, customers using the Emirates mobile site in any language can: book flights, check in online, upgrade their class of travel, manage their travel bookings, as well as view and download their boarding passes.

Emirates continues to be a leader in enhancing the mobile experience for its customers. Earlier this year, after the overwhelming popularity of the Emirates App for iPhone, the airline extended its mobile App for the Android platform to serve its customers who use Android enabled devices – a move which helped pave the way for innovation on other devices that use the platform.