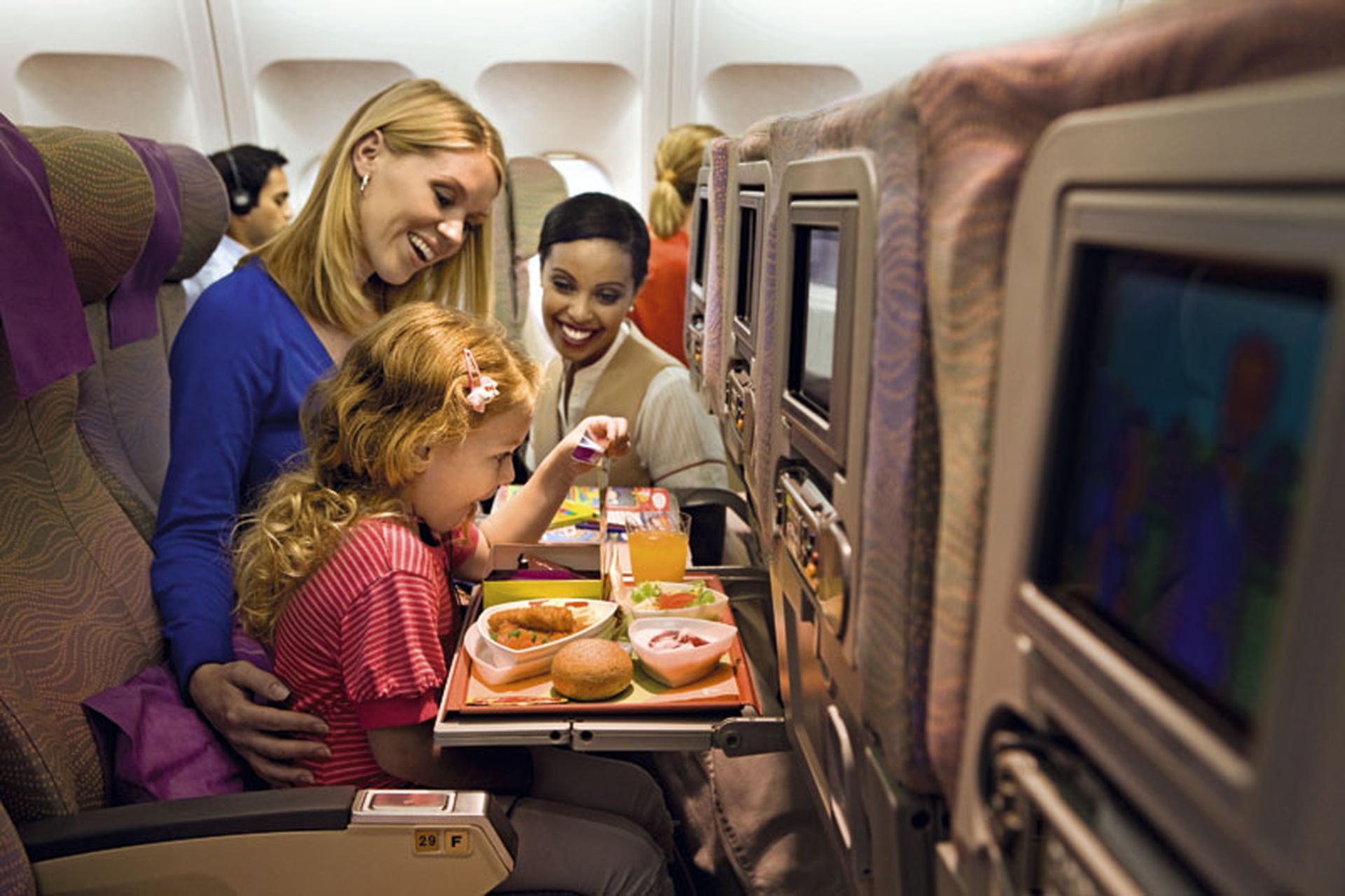 The third daily flight will be serviced by the 267 seat A340-300 in a three class configuration.

DUBAI, UAE – 11 May  2015 – Emirates, a global connector of people and places, will gradually increase its services to Beirut with a third daily flight, fully effective on 1 October. The addition of this service will take the total number of weekly Emirates flights serving Lebanon to 21.

Sheikh Majid Al Mualla, Divisional Vice President Commercial Operations, Centre said: “Emirates’ expanded schedule from Beirut will offer enhanced connectivity for our customers when travelling onwards to destinations in the United States and Australia, where many of the major Lebanese communities can be found, making the journey more convenient for them. The third flight’s timings will also increase connectivity to key African points in our network.”

Timings have been scheduled to facilitate more effective onward connections from Dubai to destinations in the United States such as New York, Los Angeles and Chicago as well as vital connections to Australian points like Sydney and Melbourne.  Some of the largest Lebanese communities reside in these countries with estimates of more than 3.5 million people of Lebanese origin in the United States, according to data from the Arab American Institute.

Cabins on the A340-300 are equipped with Emirates’ ice entertainment system with hundreds of channels of on-demand entertainment to choose in First Class and Business Class. In Economy Class, passengers can enjoy a selection of the latest international movies, TV shows, music and games.

As with all Emirates flights, passengers on the Beirut service will enjoy the generous Emirates baggage allowance of 30kg in Economy Class, 40 kg in Business Class and 50kg in First Class.