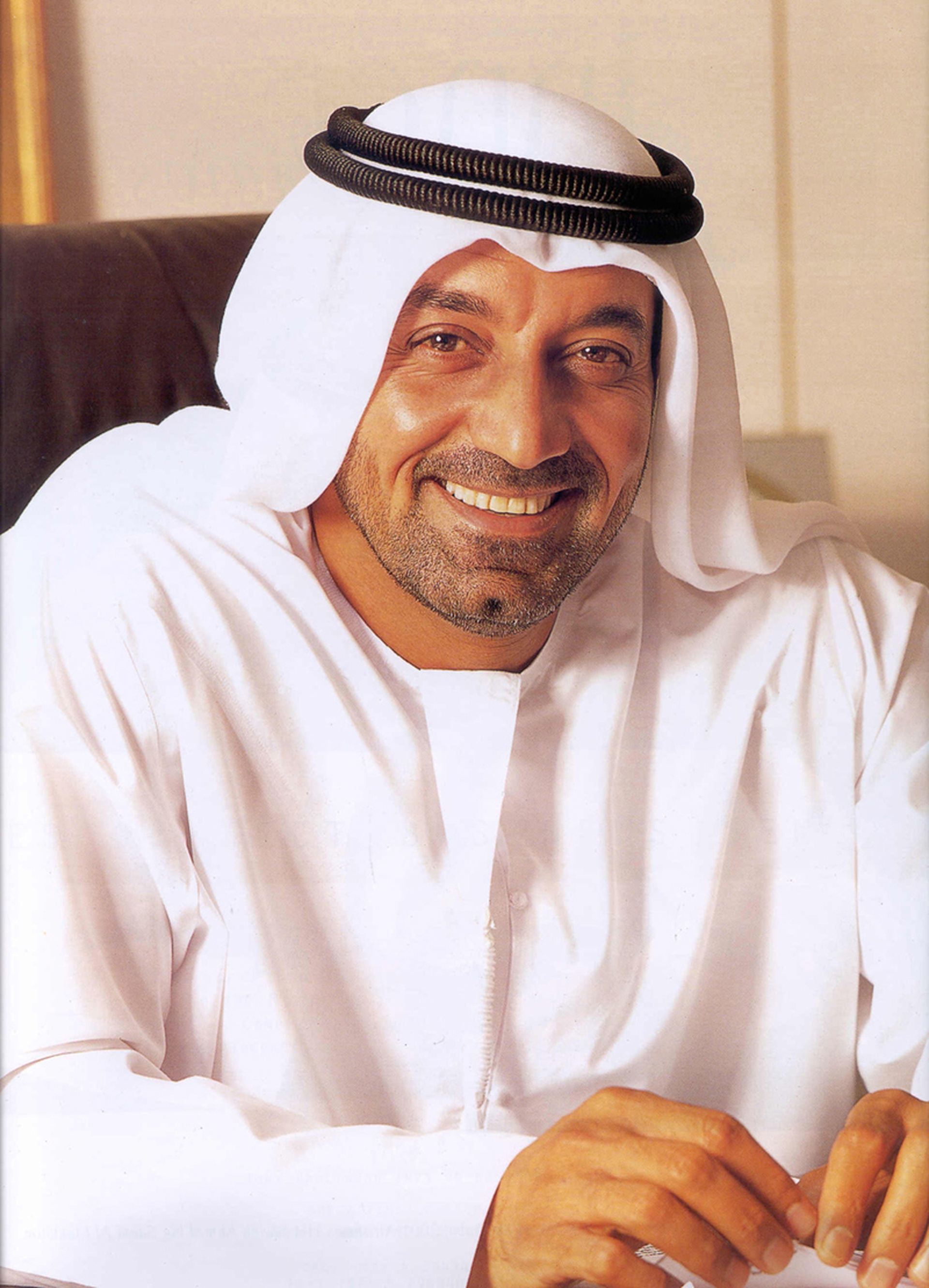 Net profit for the Group rose to AED 2.2 billion (US$ 607 million) an increase of 1% over the last year’s results. The Group’s cash position on 30th September 2014 was at AED 16.1 billion (US$ 4.4 billion), compared to AED 19.0 billion (US$ 5.2 billion) as at 31st March 2014. This is due to ongoing investments mainly into new aircraft and other airline related infrastructure projects.

“As the biggest operator at Dubai International, we also took the biggest hit to our bottom line from the 80-day runway upgrading works. However, we had anticipated it and made meticulous plans to minimise impact operationally and commercially for both Emirates and dnata. The success of these plans can be seen in our overall growth during this six-month period in spite of the challenge,” said His Highness (HH) Sheikh Ahmed bin Saeed Al Maktoum, Chairman and Chief Executive, Emirates Airline and Group.

He added: “It is those external threats that we cannot anticipate or directly manage, such as the global economic malaise, the Ebola outbreak, currency fluctuations, and regional conflicts, that could negate our efforts and plans. These issues appear to be piling up, impacting commercial aviation and travel, but show no signs of speedy resolution.  Therefore it is critical that we stay agile as we grow. The ability to adapt and act quickly will determine our continued success. Moving forward, we will keep a watchful eye on these challenges, but continue to focus on our long-term goals and invest in the infrastructure of both Emirates and dnata.”

In the past six months, the Group continued to develop and expand its employee base, increasing its overall staff count by 5% to over 79,000 compared with 31 March 2014.

During the first six months of the fiscal year Emirates received 13 wide-body aircraft – 6 A380s, 7 Boeing 777s, with 11 more new aircraft scheduled to be delivered before the end of the financial year (31st March 2015). Emirates also expanded its global route network by launching services to four new destinations – Abuja, Chicago, Oslo, and Brussels, exponentially increasing the number of city-pair flight options that it provides to customers across the globe with each new city served.

Operating the world’s largest fleet of A380s and the largest fleet of Boeing 777s, Emirates continues to provide ever better connections for its customers across the globe with just one stop in Dubai. Emirates flies to 146 destinations in 83 countries as of 30 September, up from 137 cities in 77 countries last year.

Against the backdrop of unprecedented external challenges which led the airline to suspend the highest number of routes in a year and temporarily ground part of its fleet due to the runway closure, and despite a strong performance of the US dollar against other major currencies impacting revenues, Emirates continues to make a profit. In the first half of the 2014-15 fiscal year, Emirates net profit is AED 1.9 billion (US$ 514 million), up 8% from the same period last year.

On average, fuel prices only softened marginally and towards the end of the six-month period. Fuel remained a large component of the airline’s cost, accounting for 38% of operating costs compared with 39% during the first six-month period last year.

In the first half of its financial year 2014-15, Emirates reported continued business growth, both in terms of capacity on offer and traffic carried. Capacity measured in Available Seat Kilometres (ASKM), grew by 6.5%, whilst passenger traffic carried measured in Revenue Passenger Kilometres (RPKM) was up 9.8% with Passenger Seat Factor increasing and averaging at 81.5%, compared with last year’s 79.2%. Emirates carried 23.3 million passengers between 1 April and 30 September 2014, up 8.4% from the same period last year. The volume of cargo uplifted was up by 5.4%, a remarkable growth and performance against the market trend.

Emirates revenue, including other operating income, of AED 44.2 billion (US$ 12.0 billion) was higher by 11% compared with AED 39.8 billion (US$ 10.8 billion) recorded last year, reflecting strong passenger and cargo demand.

dnata continued to grow its international business footprint, investing in infrastructure and operations which now span 38 countries. dnata’s revenue including other operating income is AED 4.6 billion (US$ 1.2 billion), compared to AED 3.7 billion (US$ 1 billion) last year. Overall profit for dnata dropped by 26 % to AED 339 million (US$ 92 million). This was due to a number of factors including the impact of the runway enhancement works at Dubai International Airport which saw dnata handling fewer aircraft during this period, as well as costs incurred to set up and launch handling operations at Dubai World Central.

dnata’s airport operations remained the largest contributor to revenues with AED 1.4 billion (US$ 388 million), a 3% increase compared to the same period last year. Across its operations, the number of aircraft handled by dnata dropped to 140,582, a reduction of 1%.

dnata’s in-flight catering operation, recorded strong growth and contributed AED 1 billion (US$ 280 million) of its total revenue, up 15%. The number of meals uplifted was at 24.7 million meals for the first half of the fiscal year, up 10% compared to last year.

Revenue from dnata’s Travel Services operation contributed AED 873 million (US$ 238 million), up 161% from the same period last year. The travel division expanded its international offering with the acquisition of Gold Medal in the UK, which contributed to a substantial increase in the division’s underlying net sales of 29% to AED 3.8 billion (US$ 1 billion).

dnata’s cargo handling division also witnessed upward growth with revenues increasing by 18% to AED 644 million (US$ 175 million) on account of increased tonnage by 3% to 835,979 tonnes.