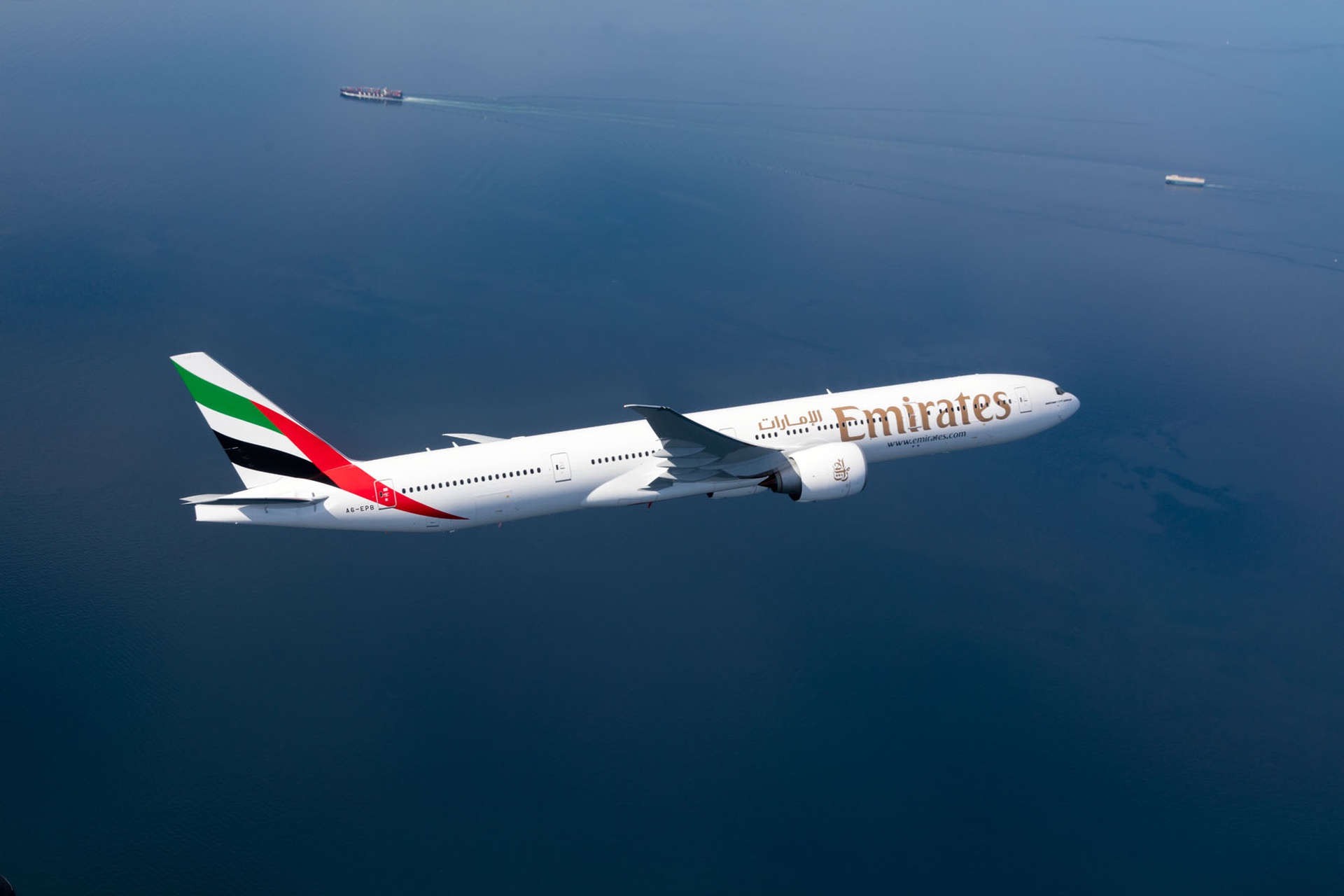 DUBAI, UAE, 18 June 2019 – Emirates will be expanding its services to Jeddah and Medina with an additional 46 flights to help facilitate travel for Hajj pilgrims heading to and from the Kingdom of Saudi Arabia. The flights will be operated between 27 July and 22 August to support the Hajj journey to the Holy City of Mecca.

The services will run in parallel with Emirates’ regularly scheduled services to Jeddah and Medina, and will be available to travellers holding a valid Hajj visa. This year, Emirates expects thousands of pilgrims to travel on its services for Hajj, coming from top inbound destinations such as Pakistan, the United States, Senegal, the UK, Nigeria, Indonesia, South Africa and Ivory Coast.

Adil Al Ghaith, Emirates’ Senior Vice President, Commercial Operations, Gulf, Middle East and Iran said: “Hajj is one of the most significant events in the Muslim faith, and every year, Emirates’ primary focus is to help facilitate seamless travel for our Hajj passengers as they converge on the Holy City of Mecca for this once in a lifetime journey. With the substantial increase of inbound air travel into the Kingdom during this period, Emirates’ 46 extra flights will ensure that we can cater to that demand, as well as provide tailored onboard services in line with the tenets of Hajj.”

On the ground in Dubai, Emirates has commissioned a dedicated team to manage check-in and transfers for the seamless movement of Hajj passengers leaving from and transiting in Dubai.

In the air, Emirates has planned several initiatives that uphold the values and traditions of pilgrims when travelling for Hajj. Extra provisions will be made to accommodate Hajj traveller needs such as performing ablutions and other cleansing rituals as well as advising passengers when they have entered Al Miqat zones to ensure readiness for Ihram (the point when pilgrims enter a state of sanctity) through dedicated passenger announcements.  This is in addition to other service and product measures such as providing extra blankets and unperfumed hot towels. Emirates’ award winning ice system will also feature a special Hajj video that covers safety, formalities and information about performing the Hajj pilgrimage. Pilgrims will also be able to tune into the Holy Quran channel during their journey.

On flights from Jeddah, Hajj passengers can bring up to 5 litres of holy water (Zamzam) which will be placed in special areas in the cargo hold.