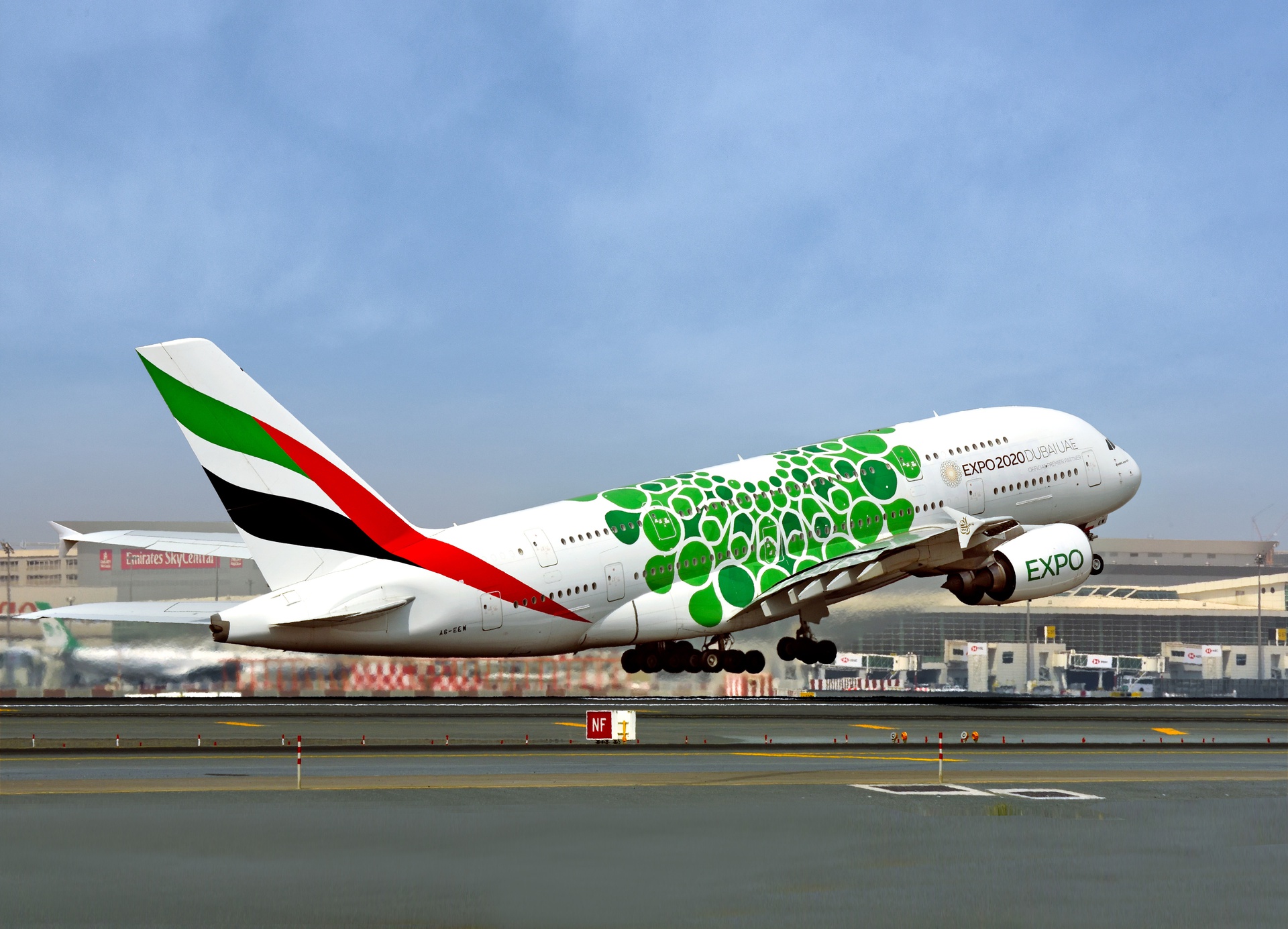 Dubai, UAE, 18 April 2019: Emirates will be providing more options and choice for its customers in Riyadh with the introduction of the first scheduled Airbus A380 service to the capital city, effective 21 April 2019. Riyadh will be the 51st destination to join the Emirates A380 network.

Flight EK 817/818, currently operated by a Boeing 777-300ER, will now be operated by the iconic and highly popular Emirates A380. The Emirates A380 aircraft will be operating on the route five times a week. Emirates flight EK 817 will depart Dubai at 1850hrs, arriving in Riyadh at 1935hrs. The return flight EK 818 leaves Riyadh at 2125hrs, arriving in Dubai at 0035hrs the next day. The deployment of the iconic double-decker aircraft will offer business and leisure travellers from Riyadh even more connection opportunities for a seamless ‘all A380’ journey to business hubs such as New York, London and Hong Kong as well a leisure centres like Mauritius and Barcelona.

Adil Al Ghaith, Senior Vice President Commercial Operations Gulf, Middle East & Iran said: “With the introduction of a regularly scheduled A380 service to Riyadh, Emirates is once again reaffirming its ongoing commitment to the Kingdom of Saudi Arabia by catering to growing passenger demand.  This A380 service complements the newly introduced Game Changer Boeing 777-300ER on the route, which means that customers travelling to and from Riyadh can enjoy our latest flagship products. The introduction of the A380 to Riyadh also supports Saudi Vision 2030 by helping to grow the Kingdom’s aviation sector through stimulating robust traffic growth, increasing connectivity and deepening its global footprint. We would like to thank the Saudi General Authority for Civil Aviation who have been instrumental in making this service possible.”

The Emirates A380 aircraft that will serve the Dubai-Riyadh route will be set  in a three-class configuration, with 429 spacious seats in Economy on the main deck, 76 fully flatbed seats in Business Class and 14 First Class private suites on the upper deck. Once the A380 reaches cruising altitude, premium passengers can socialise in the On Board Lounge where they can network and enjoy special delicacies at 38,000 feet.  Passengers in every cabin class on the Emirates A380 can enjoy curated meals and amenities, served by Cabin Crew who speak their language. Customers can also browse and explore over 4,000 channels of entertainment, including more than 300 channels of Arabic movies, TV shows, music, podcasts and audiobooks.

Emirates has been facilitating tourism and trade in the Kingdom for more than 30 years, developing its services to Riyadh, Jeddah, Medina, and Dammam. Today the airline serves these four gateways in the Kingdom with 84 weekly flights to Dubai and connecting travellers to key business and tourism destinations in Europe, Asia, Africa and the Americas.

The airline has previously deployed two one-off A380 missions to Riyadh in celebration of the Kingdom’s National Days, and displayed its A380 aircraft at the recent Saudi International Airshow 2019.