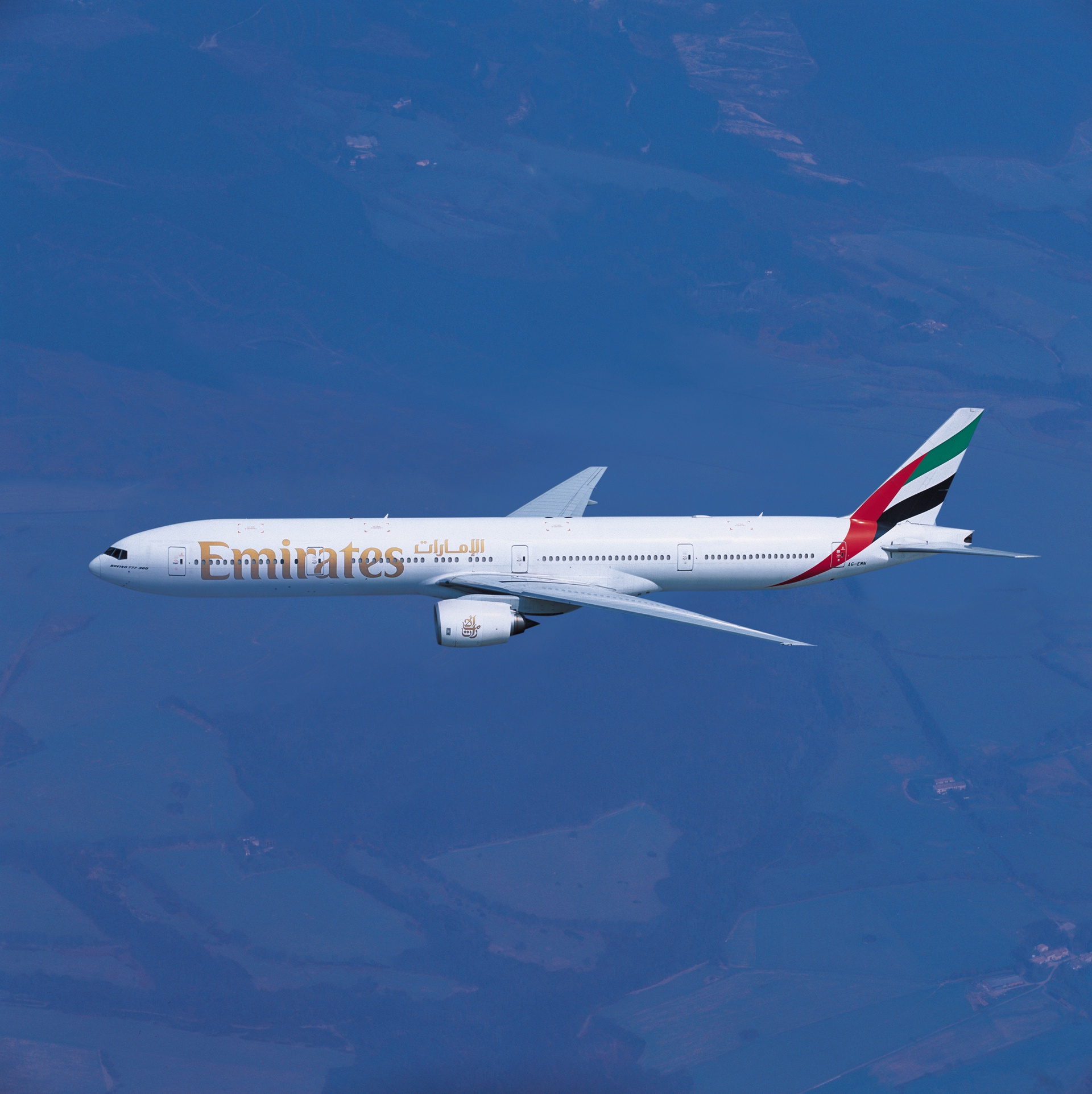 Similar to the current daily service between Dubai and Lagos, the added frequencies to Lagos will be operated with Emirates’ Boeing 777-300ER aircraft, offering eight private suites in First Class, 42 lie-flat seats in Business Class and 310 spacious seats in Economy Class. The reinstated service to Abuja will be served by a 360-seat Boeing 777-300 in a three-class configuration.

“Nigeria is a key market for Emirates and its importance is reflected by the fact that we will add 11 weekly flights between Dubai and two major cities in Nigeria, Abuja and Lagos. This is great news for both our business and leisure customers and highlights our commitment to providing travellers in Nigeria with not only the very latest in aircraft innovations but also increased connectivity,” said Orhan Abbas, Emirates Senior Vice President, Commercial Operations, Africa. “We thank the Nigerian authorities for facilitating the reinstatement of our flights to Abuja and Lagos which will, in turn, greatly benefit Nigerian tourism, trade, investment and economy at large.”

By operating a double daily service to Lagos and four weekly flights to Abuja, Emirates will offer travellers in Nigeria very convenient and comfortable access to Dubai, and onwards to other destinations on the Emirates network, including more than 35 destinations in the Middle East and Far East, 18 destinations in South Asia and over 20 destinations in the Americas and Australia. Many of these destinations are served by Emirates’ iconic A380 aircraft.

Apart from the increased passenger capacity, the new flights will provide up to 23 tonnes of cargo capacity per flight, giving businesses and traders more opportunities for increased imports such as electronic goods, construction equipment and pharmaceuticals, and exports such as fresh produce and perishables.

Customers on Emirates can look forward to the famed on board service and hospitality from its multi-national cabin crew including Nigerians, as well as enjoy regionally and internationally inspired meals and complimentary beverages.  Passengers can also enjoy Emirates’ award winning ice entertainment system, offering up to 2500 channels of on demand movies, television programmes, music, audio books and music. Families with young children are also well catered for with special products and services to ensure a comfortable and enjoyable flight, from free toys to kid’s meals and entertainment, as well as priority boarding.

Emirates launched services to Nigeria on 2 January 2004 with four flights per week from Dubai to Lagos linked with Accra in Ghana, using an A330-200 aircraft. Just over a year later Emirates increased its services from four to six flights a week, and following further demand, it became a daily operation in October 2005. On 1 January 2006, Lagos was delinked from Accra and became a direct service to Dubai. Emirates operated a second daily service to Lagos between February 2009 and June 2016 and daily flights to Abuja between August 2014 and October 2016. From 15 December 2017, Emirates will operate 18 weekly flights between Dubai and Nigeria. Ends-