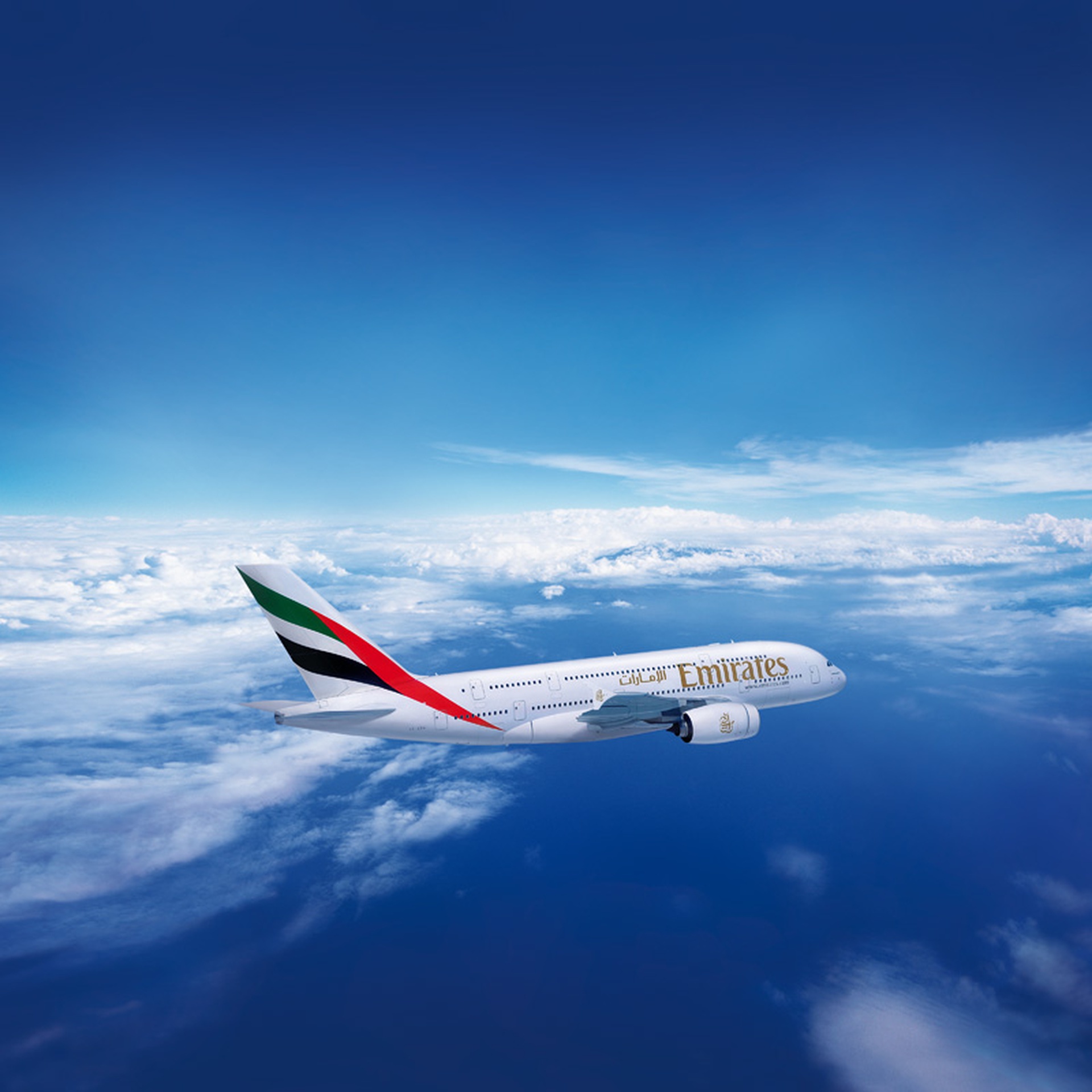 With this up-gauge, Melbourne will be served twice daily with an Emirates A380.

Dubai, UAE – 11 August 2015 – Emirates, a global connector of people, places and economies, today announced its sixth daily A380 service to Australia and second daily service to Singapore with the up-gauge of its current service between Dubai and Melbourne via Singapore.

From the 1st of March 2016, EK404 and EK405 will be operated by Emirates flagship A380 aircraft, replacing the existing Boeing 777-300ER aircraft, providing more customer options as well as additional seat capacity on the route. With this up-gauge, Melbourne will be served twice daily with an Emirates A380. Watch the video of an Emirates A380 landing in Melbourne here.

In addition to the increased capacity, the aircraft up-gauge on this route will provide travellers with another seamless A380 connection option when travelling to Melbourne or Singapore from a number of US, Europe and Middle East destinations globally through its hub in Dubai.

With the addition of this service, Australia will become the third largest A380 destination for Emirates globally with a total of six daily A380 services from Dubai to four Australian cities. This includes a double daily A380 service to Sydney and Melbourne and a daily A380 to Brisbane and Perth. The busiest Emirates A380 destination, with nine daily services from Dubai, is the United Kingdom, with the second being the United States. Emirates partner Qantas also operates two daily A380s between Dubai and Australia, and with this up-gauge, eight of the 13 code-shared flights between Qantas and Emirates to Australia each day will be served by an A380 aircraft. The Qantas partnership also allows incoming passengers to seamlessly connect to more than 50 Australian and New Zealand destinations beyond Emirates’ existing gateways of Adelaide, Brisbane, Melbourne, Perth, Sydney, Auckland and Christchurch.

“Emirates’ daily service between Dubai and Melbourne, through Singapore has proven a popular choice amongst travellers and we’re pleased to be able to provide additional capacity on this route by up-gauging the aircraft to our flagship A380,” said Barry Brown, Emirates Divisional Senior Vice President, Commercial East.

“The A380 is one of the world’s most efficient and comfortable ways to fly, and with 65 A380s in the Emirates fleet serving 35 destinations globally, and a further 75 aircraft on order, it remains firmly embedded in the future expansion plans for our global network,” said Mr Brown.

On board the Emirates A380, passengers in all three cabins can enjoy more than 2,000 channels of the latest movies, TV shows and music from around the world alongside a range of games on the award-winning ice inflight entertainment system. The latest technology allows passengers to stay connected throughout the flight with high-speed Wi-Fi access and mobile phone and data services.

Emirates' First and Business Class experience on the A380 takes luxury to another level. First Class customers can freshen up in the two onboard Shower Spas, while both First and Business Class travellers can socialise at 40,000 feet in the popular Onboard Lounge, while enjoying premium beverages, hors d'oeuvres and delicacies prepared by gourmet chefs.

The Emirates' A380 operating as EK404/EK405 is a wide-bodied double decker aircraft with a capacity of 519 passengers including 14 luxurious First Class Private Suites, 76 lie-flat beds in Business Class and 429 spacious seats in Economy Class.