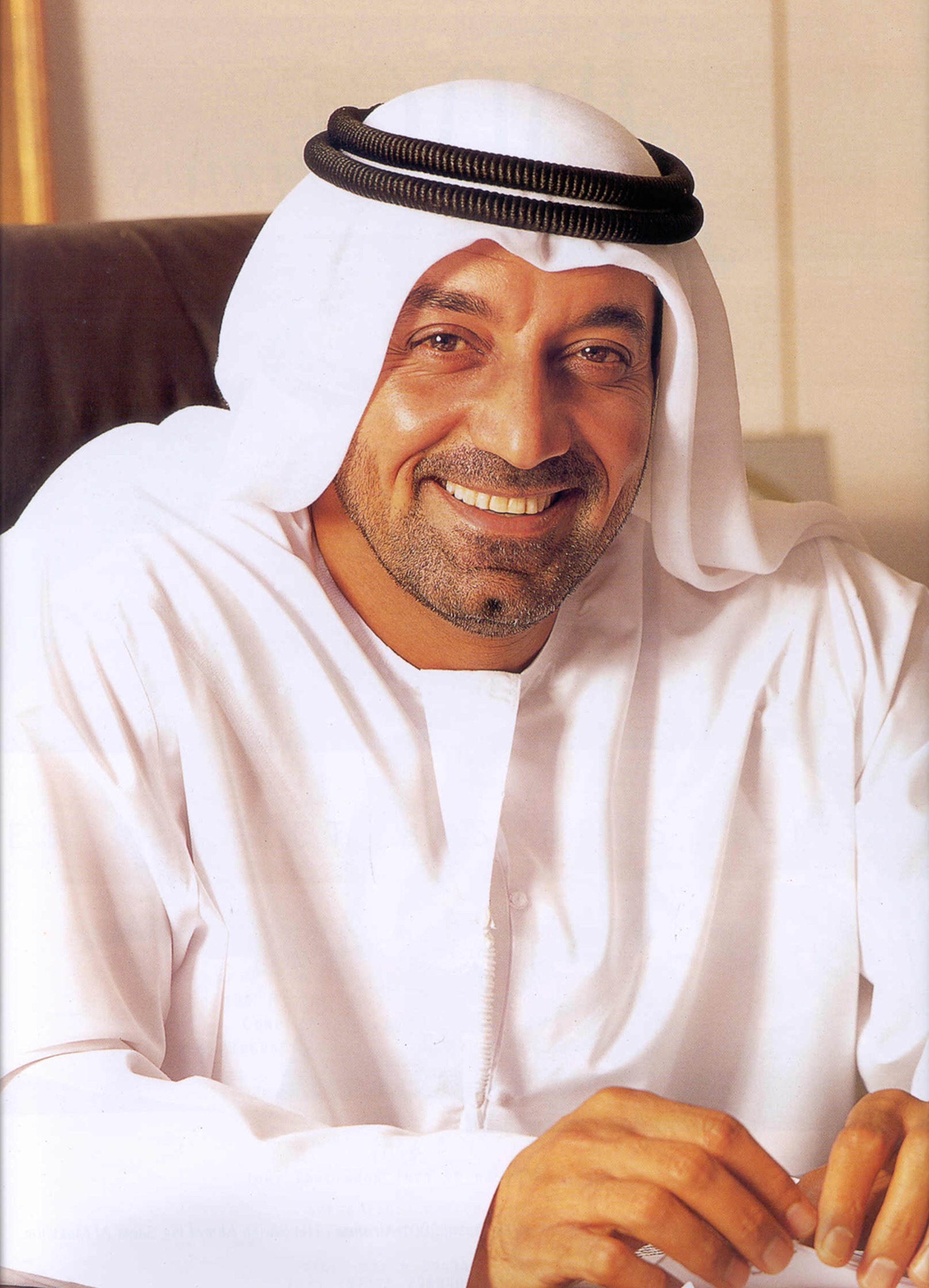 DUBAI, U.A.E – 11 January 2015 – Emirates airline has announced that it will be donating AED 5 million the Tarahamu (Show Compassion) campaign. This is in response to widespread appeals to the public and private sectors initiated by President His Highness Sheikh Khalifa Bin Zayed Al Nahyan and further endorsed by His Highness Sheikh Mohammed Bin Rashid Al Maktoum, Vice President and Prime Minister of the UAE and Ruler of Dubai.

His Highness Sheikh Ahmed bin Saeed Al Maktoum, Chairman and Chief Executive, Emirates airline & Group remarked on this latest initiative, and the positive overwhelming response of corporate entities and individuals alike: “The UAE and its leaders have played a remarkable role in quickly responding to humanitarian issues around the region, especially now as thousands of lives are threatened by extreme weather conditions.

He added: “The outpouring received for the Tarahumu campaign has become a positive inspiration in itself, encouraging even more entities and individuals to step up and pledge support. Emirates is keen to do our part and our contribution to the campaign will help provide vital aid to refugees around the region, who are weathering one of the biggest snowstorms to hit the Levant to date.”

The "Show Compassion" campaign (Tarahamu in Arabic) seeks to provide warmth and necessary supplies for over one million people affected by extreme winter conditions, most notably, by snowstorm Huda, in refugee camps in Jordan and Lebanon, as well as Gaza and other Palestinian territories.