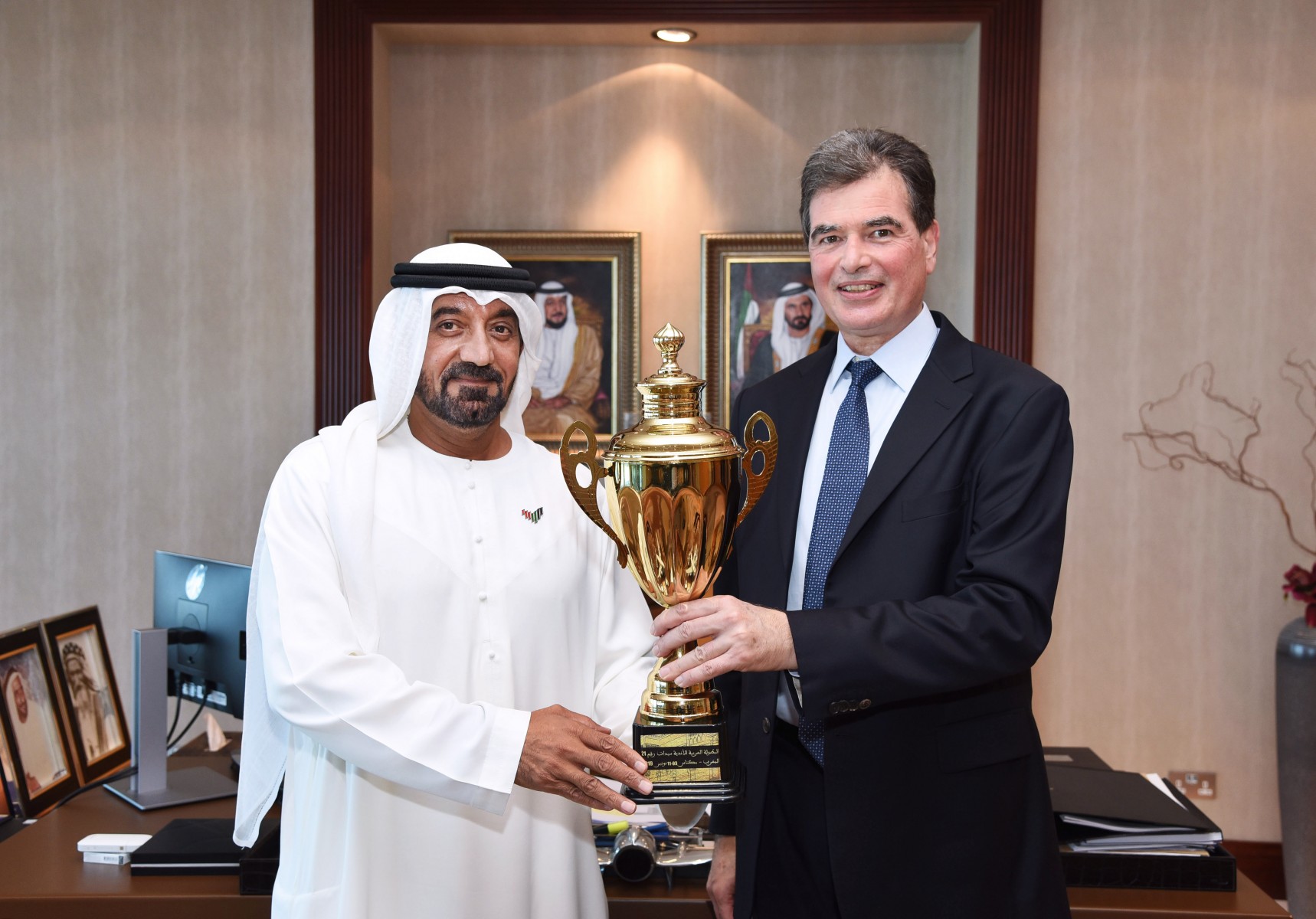 Emirates Airline partnered with the Beirut Basketball Club in September 2019 to sponsor its 2019/2020 season. The partnership underscores the airline’s long-standing commitment to supporting basketball in the region as well as connecting with the fan base of this popular sport.

Emirates has been a loyal supporter of basketball since 1991, when it partnered with the UAE Basketball Association as Sponsor and Official Airline. The airline has also been a sponsor of the Dubai International Basketball Championship for 29 years.